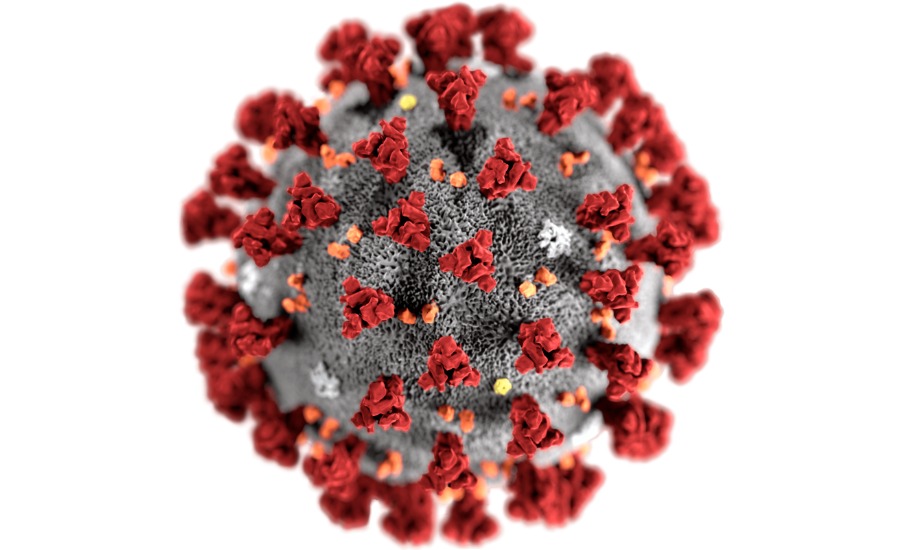 The University of Oxford’s possible COVID-19 vaccine could be rolled out by the end of the year but there is no certainty, the lead developer of the vaccine said on Tuesday.

The experimental vaccine, which has been licensed to AstraZeneca, produced an immune response in early-stage clinical trials, data showed on Monday, preserving hopes it could be in use by the end of 2020.

“The end-of-the-year target for getting vaccine rollout, it’s a possibility but there’s absolutely no certainty about that, because we need three things to happen,” Sarah Gilbert told BBC Radio.

She said it needed to be shown to work in late-stage trials, large quantities needed to be manufactured and regulators had to agree quickly to license it for emergency use before large numbers of people could be vaccinated.

“The chances of us getting a vaccine before Christmas that actually is highly effective are, in my view, very low,” Whitty told lawmakers.

Van-Tam, however, said he was “cautiously optimistic that we will have some vaccine this side of Christmas.”

The Oxford scientists had eyed a million doses of the potential vaccine to be produced by September.

Although the deal with AstraZeneca has provided manufacturing capacity to do that, the lower prevalence of the novel coronavirus in Britain has complicated the process of proving its efficacy.

Late-stage trials crucial for providing data are underway in Brazil and South Africa and are due to start in the United States.

There are no approved vaccines yet for COVID-19, but the World Health Organization has said AstraZeneca’s shot is one of the leading candidates. 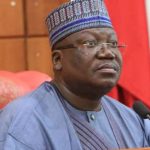 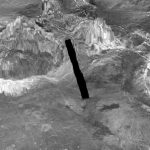