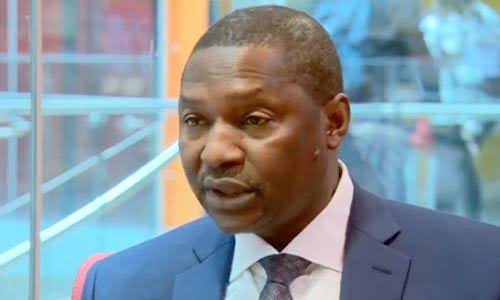 The Attorney General of the Federation (AGF) and Minister of Justice, Abubakar Malami (SAN) said on Tuesday the ongoing anti-corruption efforts of the Federal Government yielded about $63.5billon within the last one year.

Malami said the Federal Ministry of Justice, which he heads, has saved the country about N2.1b and $800m within the same period from its successful handling of about 80 cases in the Federal High Court, States High Court and the Community Court of the Economic Community of West African States (ECOWAS).

The AGF, who gave details of what led to the yields, disclosed that the country was expecting a total of $200m from the Netherlands and Switzerland.

Malami spoke in Abuja on Tuesday while presenting the achievements of his ministry between May 29, 2019 and July 28, 2020.

The Minister said the successes recorded within the period from the fight against corruption included the $62b recovered as arrears of taxes from oil companies; about$1b (from OPL 245 – Malabu); $311m (from Abacha loot III) and $6.3m (from Abacha loot IV).

Malami, who spoke about the many reforms brought about in the justice sector by his Ministry and agencies under it, also identified some legislation and Bills facilitated within the period.

He urged the Federal Executive Council (FEC) to among others, aid the ongoing reform efforts in the justice administration sector through enhanced resource allocation.

Malami, who also asked the FEC to “encourage government at all levels to demonstrate the political will to implement the various justice sector reform legislation and regulations,” said such disposition “will no doubt, promote justice delivery and the rule of law in the country.”

The Solicitor General of the Federation and Permanent Secretary, Federal Ministry of Justice, Dayo Apata (SAN) hailed the AGF for facilitating the many successes recorded by the ministry.

Apata noted that the Justice Ministry now ranks among the 10 largest revenue generating agencies of the Federal Government owing to its many asset recovery initiatives.

Culled from The Nation 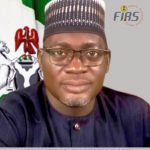 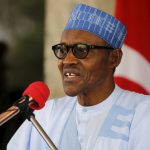 Hamas sentences six Gazans to death for ‘spying for Israel’