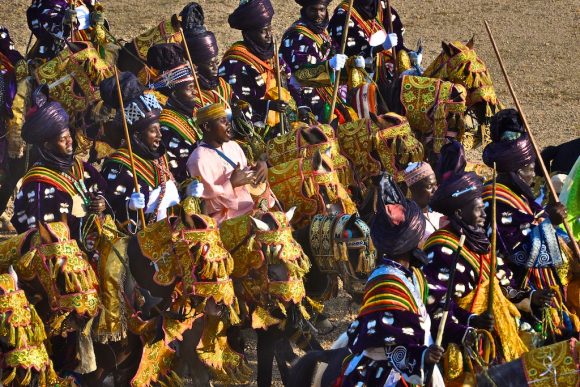 Due to the coronavirus pandemic, some state governments have banned open sallah activities as Muslims prepare to perform the 2020 Eid-el-Kabir celebration.

The following are some of the states that have imposed a ban on Sallah celebration festivities in a bid to avoid a spike in Covid-19, according to a report filed by Daily Trust.

The Kano state government has announced the cancellation of all traditional Sallah festivities to celebrate the Eid-el-Kabir in the state.
Permission was, however, granted for the conduct of Eid congregational prayers across the state, though under strict observance of safety protocols.

The Plateau state police command has also said there will be no prayers on all Eid grounds during 2020 Eid-el-Kabir celebration.

The police, however, said prayers could be observed at Area/Ward Mosques with not more than fifty (50) worshippers in line with the state government directives on COVID-19 protocol.

The minister of the Federal Capital Territory (FCT), Muhammad Musa Bello, has said that Eid prayers are allowed to hold only on mosques premises.

The minister also stated that there will be no Eid prayers at the National Eid prayer ground and that Eid prayers should last for a maximum of one hour only.

He added that all other Eid celebrations and activities should be confined to homes.

The Osun state government has banned Eid prayers in the state.

The Secretary to the State Government (SSG), Prince Wole Oyebamiji, said here would be no Eid prayers because of the coronavirus pandemic. The SSG said Juma’at prayers would hold in line with the existing safety protocols and guidelines.

Governor Abubakar Sani Bello of Niger state has banned all Eid-el Kabir festivities across all the eight emirates in the state.

The governor, however, granted permission for the conduct of Eid congregational prayers in Jumma’at Mosques across the state, albeit under strict compliance to COVID-19 safety protocols.

The Kwara state government has also cancelled Eid-el Kabir prayers. The deputy governor and chairman of the state technical committee on COVID- 19, Kayode Alabi, said the cancellation became necessary given the huge numbers that are expected to gather for eid prayers and the possibility of such gatherings leading to a spike in cases and potential deaths.

The Jigawa state government has also suspended all Sallah festivities in the state. The state government, however, allowed for Eid grounds to open for Eid-el-Kabir prayers.

Meanwhile, the federal government has declared Thursday, July 30 and Friday, July 31, as the public holiday to mark the year 2020 Eid-el-Kabir celebration.

The minister of interior, Ogbeni Rauf Aregbesola, made the declaration on behalf of the federal government. 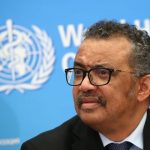 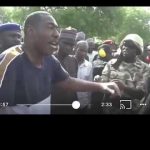 Mbaka and the Burden of Courage, By Isidore Emeka Uzoatu