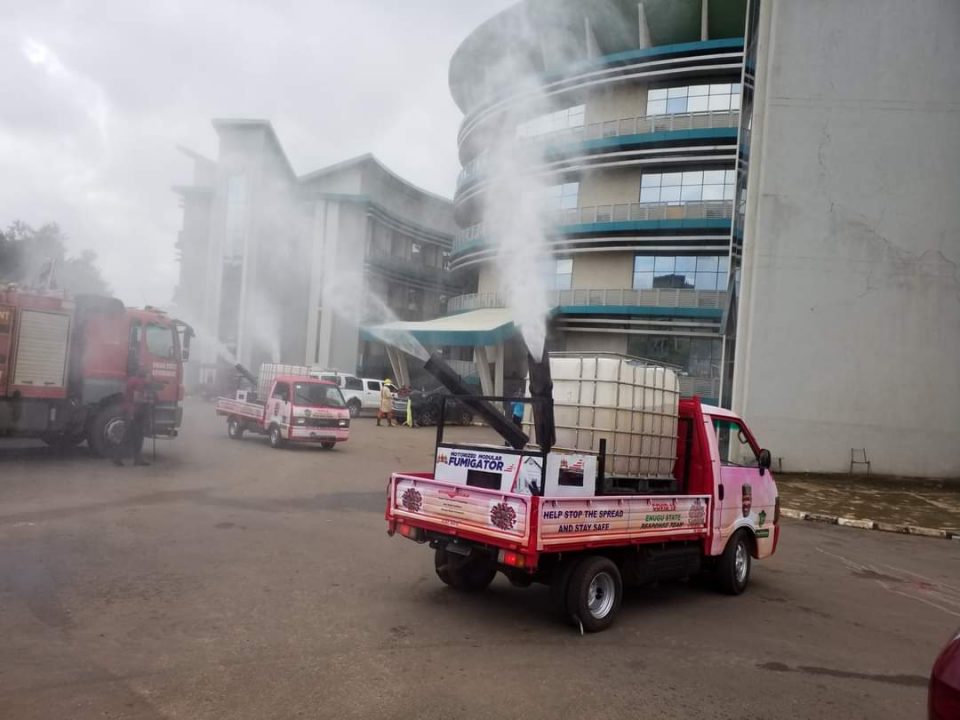 Ahead of August 3 resumption of duty, after four months of lockdown, the Enugu State Government has reminded all civil servants in the state of the need to adhere strictly to the laid down preventive measures for containment of the spread of Coronavirus Disease (COVID-19).

The Enugu State Government had also on Friday flagged off comprehensive decontamination and fumigation of secondary schools in the state, ahead of resumption of academic activities.

The decontamination of the schools followed the closure by the Enugu State Government on March 24, 2020 of all educational institutions in the state, as part of proactive measures to contain the spread of the Coronavirus Disease (COVID-19).

The state government also then directed all public officers/civil servants to work from home till further notice, except those on essential services, and has been paying them salaries, including the teachers, as and when due, since then.

The reminder was made by the state’s acting Head of Service, Mr. Ken Chukwuegbo, when he joined the Commissioner for Special Duties and Inter-Ministerial Affairs, Hon. Mrs. Mabel Agbo and the Chairman, State Civil Service Commission, Chief Martin Ugada, to supervise the decontamination and fumigation of the State Secretariat complex and other offices, ahead of resumption of work on August 3.

Chukwuegbo, who applauded the sustained commitment of Governor Ifeanyi Ugwuanyi towards the wellbeing and safety of the workers, disclosed that “the desk officers from the office of the Head of Service have been mandated to ensure strict compliance in addition to what the Permanent Secretaries of the MDAs will be doing from Monday, the 3rd of August”.

Describing the decontamination exercise as a welcome development, the acting Head of Service also reminded the workers “that on Monday the 3rd of August they should walk into their offices with their face masks and maintain physical and social distancing as well as adhere to other precautionary measures as listed by the World Health Organization (WHO) and the Nigeria Centre for Disease Control (NCDC)”.

Speaking further he said: “They (workers) should not loiter around; they should remain in their offices and work; they should not move from one office to another, so that together we can have a safe environment and stay safe”.

Chukwuegbo, on behalf of the workers of Enugu State, appreciated Ugwuanyi, who he described as “the workers’ friendly governor” for paying their salaries regularly even when they are at home” as well as pensions and gratuities of retired workers of the state.

Earlier in her speech, the Commissioner for Special Duties and Inter-Ministerial Affairs, Hon. Mrs. Agbo, explained that the decontamination/fumigation exercise was approved by the governor to create a safe environment for the civil servants as they resume work on August 3.

She added that the exercise will eliminate reptiles and rodents that must have invaded the offices during the lockdown as well as prevent the spread of COVID-19, saying: “Enugu State is blessed to have a Governor in the person of His Excellency, Rt. Hon. Ifeanyi Ugwuanyi, who cares for the indigenes and residents of the state by protective means”.

Stressing that the workforce is a veritable organ of government with which it achieves its economic goals, the Chairman of the State Civil Service Commission, Chief Ugada, lauded the governor’s sensibility and wise counsel that the State Secretariat should be decontaminated and fumigated for the safety of the workers and visitors.

On his part, the State Chief Fire Officer, Engr. Okwudiri Ohaa, pointed out that the state government is not only decontaminating the state secretariat but “is equally fumigating it by adding all those insecticides that can kill reptiles and mosquitoes”.

Engr. Ohaa, who handed over 600 Disinfectant Hand Sprayers to Hon. Mrs. Agbo, for distribution to offices as approved by the governor, advised the workers to stay safe and obey all the laid down COVID-19 protocol as adopted by WHO and NCDC.

Briefing newsmen shortly after the flag off on Friday at Queen’s School Enugu, the Commissioner for Education, Prof. Uche Eze, who monitored the exercise alongside the Chairman of Post Primary Schools Management Board (PPSMB) Barr. Nestor Ezeme, said that it was Governor Ifeanyi Ugwuanyi’s directives that “all our schools, classrooms, dormitories and school premises should be decontaminated and fumigated in preparation for resumption”.

Prof. Eze disclosed that “this is to ensure that when the students and teachers are back to schools, they will be safe to learn in conducive environment”.

The commissioner added that the exercise will take place in all the schools and will be completed on or before the evening of Monday, August 3, 2020.

He pointed out that Gov. Ugwuanyi’s administration has utilized the four months of break in academic activities “in renovation and expansion of our school facilities to ensure that we have enough space for our children to maintain social distancing when they return to schools.

“In fact, a few days ago, His Excellency himself moved round schools to inspect our state of readiness and this decontamination and fumigation exercise, which is very important, is going to be the last stage of our preparation”, Prof. Eze said.

Also speaking, the PPSMB Chairman, Barr. Ezeme, added that “our education friendly Governor, Rt. Hon. Ifeanyi Ugwuanyi during the four months of lockdown had paid our teachers, totaling 11,000 in number their salaries, from the 22nd to the 23rd of every month”.

He said that the teachers are coming back to schools, ready and much energized, expressing optimism that their output will be maximized.

In his speech, the State Chief Fire Officer, Engr. Ohaa stated that the decontamination and fumigation exercise will be carried out simultaneously in about 297 secondary schools, saying: “We are sure that on or before evening of Monday, we will complete it”.

Engr. Ohaa revealed that the state fire service offices at different local government areas have been mobilized to carry out the exercise, reassuring that the schools will be ready “for students and their teachers to be safe when they return”.

He maintained that the Enugu State government has been consistent with the decontamination of its public places since the outbreak of COVID-19, stressing that “there is no other state that is as consistent as Enugu State”.

Appreciating Gov. Ugwuanyi’s efforts towards enhancing the standard of education in the state as well as the welfare and safety of the students and their teachers, the Principal of Queen’s School Enugu, Mrs. Ada Nweke, said that the teachers will ever remain grateful to the governor for his commitment and good works in the education sector and beyond. 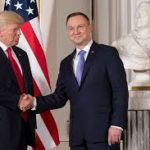 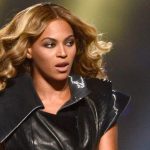