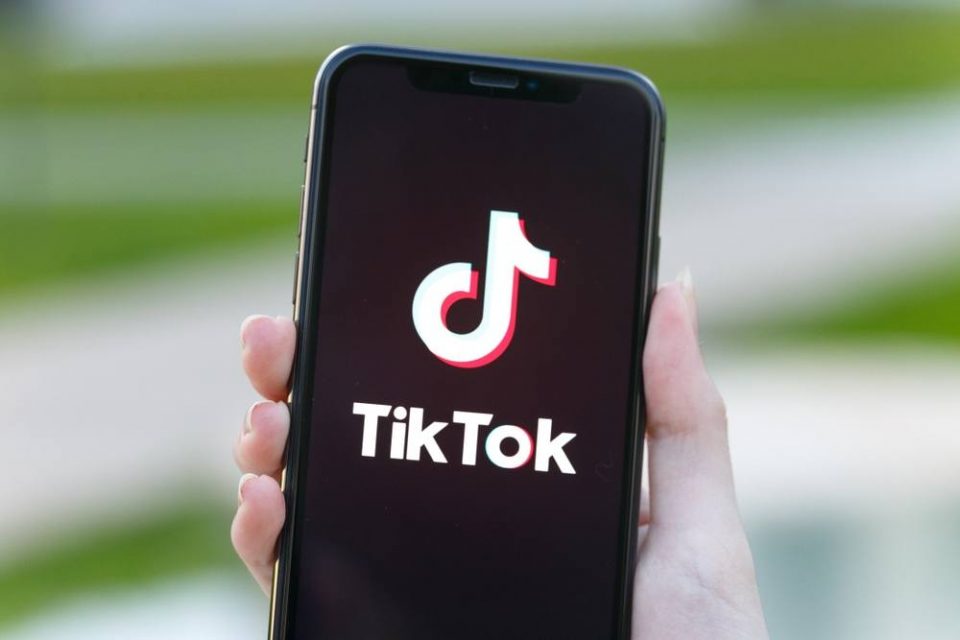 TikTok, the social media app Donald Trump said he was considering banning, is “evaluating” moving the location of its Beijing headquarters following the confrontation with the president.

The announcement comes after reports began circulating that TikTok was planning to establish its new headquarters in London in an attempt to distance the app’s connection with China.

A spokesman for TikTok’s parent company, ByteDance, said the company “is committed to be a global company” and that “in light of the current situation, ByteDance has been evaluating the possibility of establishing TikTok’s headquarters outside of the US, to better serve our global users.”

TikTok has come under fire over claims that the app has security flaws and insinuations from US Secretary of State Mike Pompeo that it is feeding user data to the Chinese government.

“These Chinese software companies doing business in the US, whether it’s TikTok or WeChat – there are countless more … are feeding data to the Chinese Communist Party, their national security apparatus,” Mr Pompeo claimed.

The company has denied any connection with the Communist party and assured critics that users’ personal data could not be accessed by the Chinese government.

In addition to being the object of the president’s ire, TikTok has also caught the attention of Microsoft.

The software giant is considering purchasing TikTok, and said it intended to continue examining its options despite the president’s threat to ban the app.

“Microsoft fully appreciates the importance of addressing the president’s concerns. It is committed to acquiring TikTok subject to a complete security review and providing proper economic benefits to the United States, including the United States Treasury,” the company said in a statement.

Since the onset of the coronavirus, Mr Trump’s administration has been antagonistic towards China, at times accusing it of lying about the coronavirus, of plotting to influence the 2020 US election and of using mobile apps to infiltrate US phones and mine them for data.

No hype, just the advice and analysis you need

As a result, Mr Trump and his advisers – at least initially – opposed Microsoft’s purchase of TikTok. Peter Navarro, the president’s trade adviser, went so far as to accuse Microsoft of enabling Chinese efforts to monitor and data mine user’s personal data, and said the company should have to divest its business in China if it bought TikTok.

Last week, Mr Trump appeared to agree with the hawkish tone Mr Navarro sent, preferring instead to outright ban the app rather than allow it to be bought. According to the New York Times, worried aides and Congressional allies called him to discuss the move, warning him that doing so would hurt him with younger voters.

Despite the anti-Trump reputation the app earned thanks to the apocryphal story of TikTok users tanking Mr Trump’s Tulsa rally, the app is widely used by young conservatives, including those who post pro-Trump content.

On Monday, Mr Trump said he does not mind if Microsoft purchases TikTok, but said the company had to decide before 15 September. Microsoft said it will move quickly to finish negotiations by the deadline. 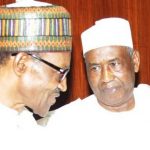 Buhari writes Ismaila Funtua family, says he was a pillar of support to his govt 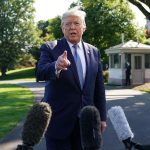