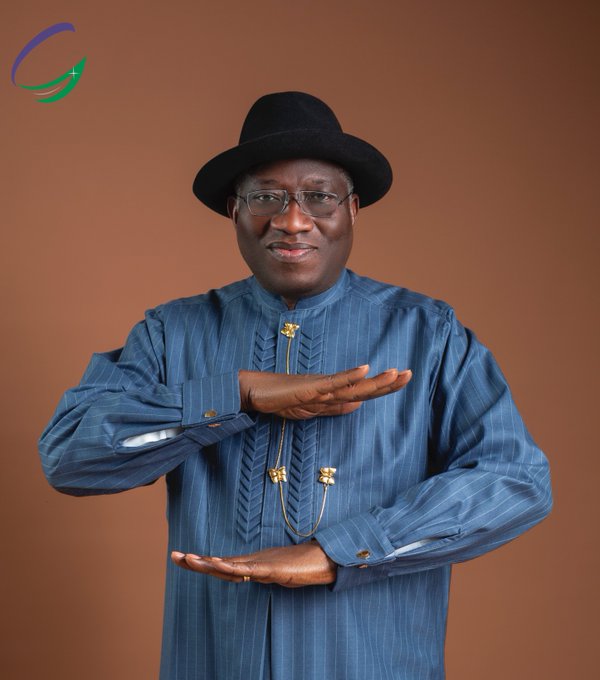 Former President Dr. Goodluck Ebele Jonathan has warned politicians against politics of bitterness and violence and charged them to forge a common agenda that would promote peace and sustainable development in the nation.

The former President further urged them to put the interest of the nation first, adding that politics was not about dividing the people and fighting enemies.

He spoke on Friday during a virtual conference organized by the umbrella body of Ijaw cultural associations known as the Ijaw Nation Development Group(INDG).

Speaking further, the former President said: “To the politicians amongst us, let us shun politics of bitterness and violence and pursue our common interest, regardless of party affiliations.  Politics is not about creating and fighting enemies, it is not about dividing the people. Politics is about aspiring for a platform and the ability to utilise it to positively impact our people and develop the nation. Irrespective of party differences, let us forge a common agenda that will promote peace, unity and prosperity among our people.

“As a crusader for functional democracy and good governance in our country and continent, I will like to see our people play key roles in the emergence of who leads them and how they are led.

“Nothing drags a people and a nation back more than social crisis occasioned by the struggle for leadership. We cannot pretend to love our people if we place our personal ambitions over and above everything else and allow it to frustrate the people’s will and our common good.”

Dr. Jonathan also preached unity and love stressing that Nigerians must aspire to build bridges that would sustain a national climate of peace and progress regardless of the challenges.

“As Nigerians, we must realise that our existence, as well as our success depends on our mutual solidarity beginning from the family unit.”

The former President also commended the organisers for seeking to advance an agenda that would promote the development of Ijaw land. He however further urged them to collaborate with other ethnic nationalities for greater harmony towards achieving the desired goal of sustainable development.

According to him the bid should “reflect a determination to unify all Ijaw interest groups in Nigeria and in the diaspora towards achieving the desired goal. This is not to say that we should work in isolation because many of the issues that affect Ijaw land also affect people of other ethnic groups and nationalities.

“I am pleased that you do not intend to operate in isolation but through mutual partnership and collaborations with other ethnic groups in our country. This is the spirit that we must encourage.”

The former President noted that the Ijaw are a great people with a rich and diverse heritage whose history of valour, enterprise and heroism dates back to many centuries.

“Where we are today, the way we are perceived and the state of our development is not a true reflection of the values we espouse as a people but we should not live in despair of opportunities lost or dreams deferred.”

The former President further noted that Ijaw leaders across many generations had contributed immensely to protect the interest of the Ijaw nation and Nigeria when given the opportunity to serve the nation in key positions. He added that great men of ijaw land had in the past played key roles in many industries including the media, the maritime industry, the Nigerian Navy and made names in the popular sport of Wrestling, among others.

“We had the likes of Ernest Ikoli, Rear Admiral Nelson Bossman Soroh, Daniel Igali and a host of others who have promoted the Ijaw nation as individuals or while serving in government.

“Although I agree that our collective commitment may not have erased the entire worries and issues within our communities, we succeeded in putting off the flames of despair in some quarters and putting on the candle of hope in other areas. The development of any society is like a relay race; the touch or baton is passed on from one group/generations to another. Those who are presently leaders at all levels of government and the private sectors must use their positions to continue the race for our development as a people.” 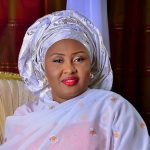 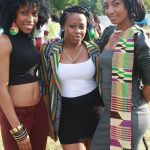 Buhari Pledges To Ease The Difficult Conditions Under Which Judges Work