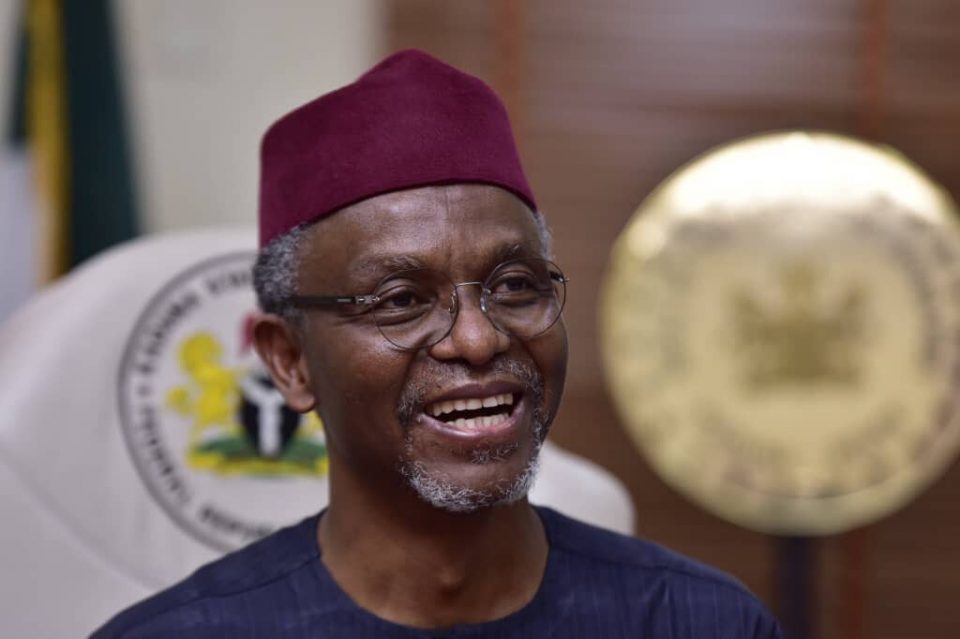 Kaduna State Governor, Malam Nasir El-Rufai, on Saturday said that Nigeria’s South should produce the next President of Nigeria.

Governor El-Rufai said in an interview on BBC Hausa on Saturday that he will not support a Northerner to succeed President Muhammadu Buhari in 2023.

He also denied he has ambition to contest for presidency in 2023, saying that “in Nigerian politics, there is a system of rotation in which everyone agrees that if the North rules for eight years, the South will rule for eight years.
“That is why I came out and said that after President Buhari has been in office for eight years, no Northerner should run for office. Let the Southerners also have eight years.”

El-Rufai added: “It has been said that I have loved the Presidency since I was a Minister in the FCT (Federal Capital Territory). This is nonsense. I do not want the Nigerian Presidency.” 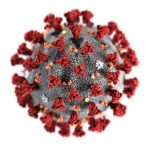 Coronavirus: One man attending U.S. Ohio church service led to infection of 91 others 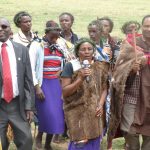