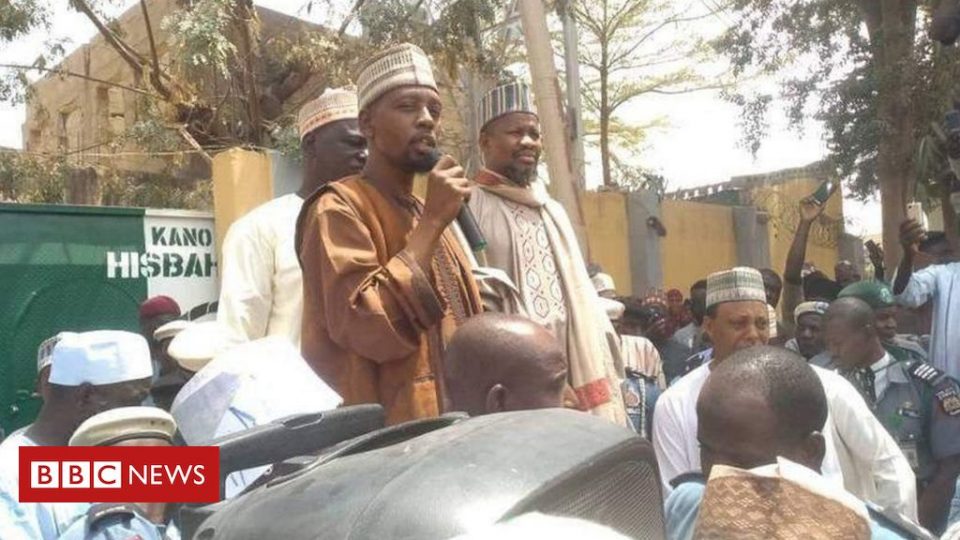 The ruling issued on Monday, August 10 has sparked reactions and condemnations by concerned Nigerians who faulted the said Sharia Law that permits the punishment.

HumAngle reports that Shekau condemned the Kano State court ruling because he sees no difference between the blasphemer and those who sentenced him.

Shekau, is reported to have said: “there is no difference between the ‘blasphemer’ and those who sentenced him to death.” 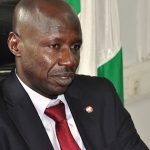 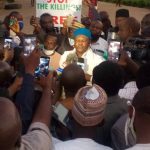 Global Upfront1 hour ago1 hour ago
03
Oct
1 hour ago

Global Upfront1 hour ago1 hour ago
03
Oct
3 hours ago