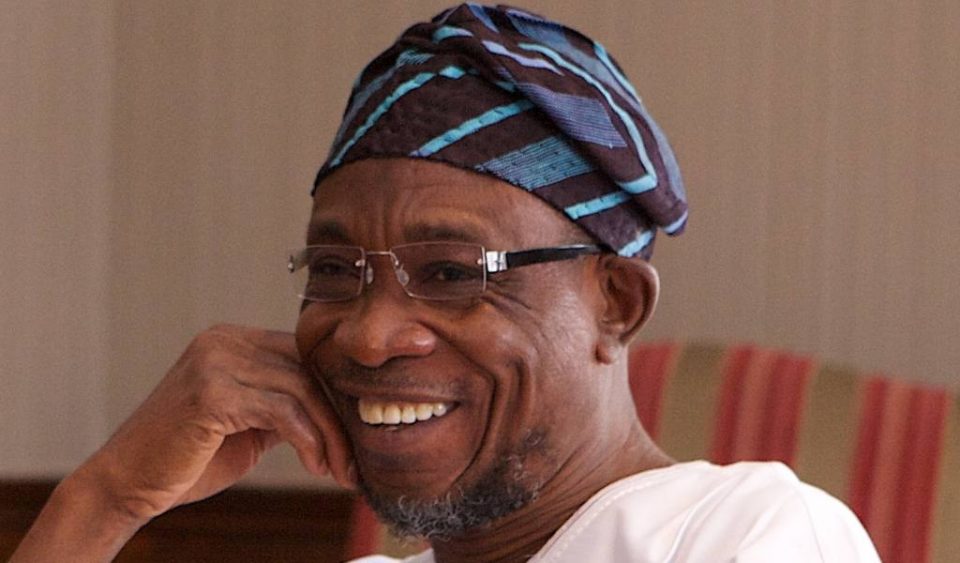 The Federal Government on Thursday announced that it is dumping the use of the plastic cards printed by the National Identity Management Commission (NIMC) in preference for digital identification of Nigerians in line with global practices.

It explains that with this development, the registration number issued by NIMC to a registrant, and not the plastic card, will be the recognisable means of identifying any Nigerian captured in the data base.

The NIMC had in October last year via its Twitter handle @nimc_ng, stated that Nigerians who lost their ID cards would pay N5,000 to replace them, while those whose cards expired would pay N3,000 for renewal.

The agency had further tweeted that the requirements for renewal included a written application with attached proof of payment receipt made through remita, bank teller, NIN slip and submit it at their office.

Minister of Interior, Mr Rauf Aregbesola, told journalists that the new focus is part of Citizen Data Management and Harmonisation programme of the government to bring the country’s identity management in line with modern standards.

According to him, “The card is just for convenience, the real thing is the number you have; with that number you are on the data bank, everything about you is there.

“We are just upgrading it such that your DNA too will be there very soon. Even if you are in a car, I will know if you are the one in the car with your DNA, it’s already captured. You are already captured, you cannot run away anymore.”

He explained , “What the chairman (Aregbesola) is saying now is that we are no more talking about cards, the world has gone digital, so that card is no more. Our priority now is digital ID, it will be attached to your database wherever you are. So, if you can memorise it by heart, wherever you go that central database domiciled with NIMC will be able to provide the number and every of your data will be provided.

“Now, our focus is no longer on producing cards, that card is only for record but what is important is that the digital ID and if you notice we have started using the digital ID on international passport. Once you have the digital ID but not the card, we are 100 percent done with you.”

Aliyu Aziz, director-general of the National Identity Management Commission (NIMC), added that Nigeria has adopted the global trend which will in turn save the nation scare forex spent in producing the cards.

He said: “With your national ID you are already identified, in the US it is called social security number, the same with UK and India, they can control more than 1.3 billion people in about seven minutes. So we have found that this card is strenuous, it is forex that is going out of the country and we are in 21st century and that is why we are focusing on national identification number and other identifications by other agencies have been linked to NIMC.” 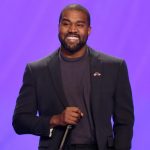 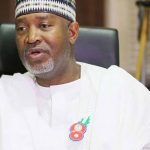