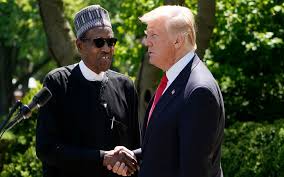 Minister of Information and Culture, Lai Mohammed, has raised Concerns that certain unnamed world powers have refused to sell weapons to the Nigerian government to prosecute the war against the Boko Haram/Islamic State in West Africa Province (ISWAP) terrorists and tackle other forms of insecurity.

Alhaji Mohammed told journalists at the News Agency of Nigeria forum in Abuja on Thursday that the world powers should not to be weighed by unsubstantiated arguments, to deny the country these important weapons at this time.

Unfortunately, the United States and its allies had placed sanctions on sale of weapons to Nigeria since the regime of President Goodluck Jonathan and was seen as a weakness on the part of the then government.

in November 2014, Nigeria’s Ambassador to the US had criticised Washington for refusing to sell his government “lethal” weapons to fight the terrorists. Late Adebowale Ibidapo Adefuye, the then Nigerian Ambassador to the US had canvassed that Nigeria needed support to procure the weapons that would deliver the “killer punch”, not “light jabs” against the Boko Haram group.

The Minister said on Thursday: “I want to use this opportunity to say that the international community can help us better than they are doing right now. To fight terrorists we need platforms and weapons.

“When the international community is weighed by unsubstantiated arguments to deny the country of vital platforms and weapons to fight insecurity, you cannot turn round to accuse the country of not fighting terrorism. Certain world powers have refused to even sell to us certain vital weapons.”

“For more than two to three years now, we have paid for certain vital weapons that they have not released to us and they even refused to give us spare parts. I think our appeal to them is that they should please help Nigeria to provide us with these sensitive platforms so that we can fight insecurity more effectively.”

The Information Minister added that the progress the Buhari-led administration has made in security can only be ascertained when compared with the level of insecurity that was in Nigeria pre-2015 when it came into power. 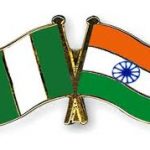 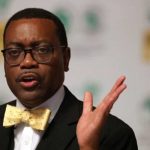