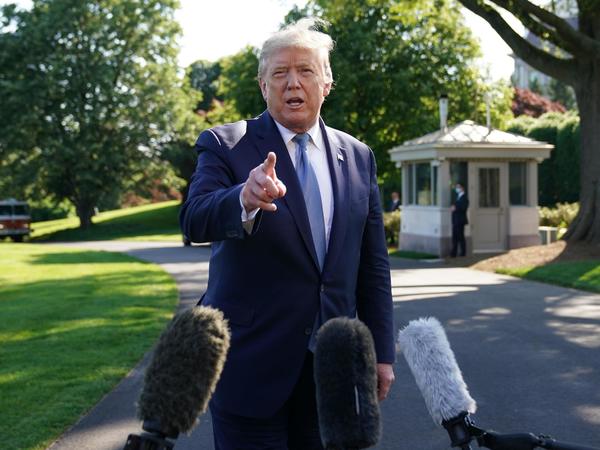 President Trump on Thursday ramped up his attacks against Sen. Kamala Harris (D-Calif.), claiming presumptive Democratic nominee Joe Biden‘s running-mate is getting a free pass from the media on her “Radical Left failures” as well her own unsuccessful presidential bid.

“The Fake News Media is giving @KamalaHarris a free pass despite her Radical Left failures and very poor run in the Democrat Primary,” Trump tweeted, echoing similar criticism he’s leveled since the Democratic presidential ticket was announced. “There was nobody meaner or more condescending to Slow Joe, not even me, and yet she quickly evaporated down to almost zero in the polls. Bad!”

The Fake News Media is giving @KamalaHarris a free pass despite her Radical Left failures and very poor run in the Democrat Primary. There was nobody meaner or more condescending to Slow Joe, not even me, and yet she quickly evaporated down to almost zero in the polls. Bad!— Donald J. Trump (@realDonaldTrump) August 13, 2020

Biden’s announcement on Tuesday that Harris would be his running-mate was quickly followed by a barrage of attacks from the president’s campaign about the California senator.

In his first public comments after learning Harris was Biden’s pick to be the Democratic vice presidential nominee, Trump complained about Harris’s behavior during the Supreme Court hearing for Justice Brett Kavanaugh. He claimed she was “extraordinarily nasty,” adding, “I won’t forget that soon.”

He later repeated the term “nasty” while referring to Harris’s move to confront Biden about his civil rights record during a Democratic primary debate in 2019.

The Trump campaign has zeroed in on that confrontation in ads and statements released in the past couple days. They’ve also repeatedly invoked the term “phony” to describe Harris, claiming that she’s willing to shift her beliefs when certain opportunities present themselves. The campaign has also targeted Harris’s history as a prosecutor.

One advertisement released soon after the vice president announcement dubbed the Biden-Harris ticket as “Slow Joe and Phony Kamala.”

If Biden defeats President Trump in November, Harris is set to become the first Black woman to become vice president in American history. In their first appearance together since the Democratic ticket was made official, both Biden and Harris lambasted the current administration and vowed to lead the nation out of the current health and economic crises.

Biden also dismissed Trump’s attacks on Harris, saying “it’s no surprise because whining is what Donald Trump does best, better than any president in American history.”

Harris denounced Trump’s actions in the White House, specifically his response to the coronavirus pandemic, claiming its “plunged us into the worst economic crisis since the Great Depression.”

“[Trump] inherited the longest economic expansion in history from Barack Obama and Joe Biden,” she added. “Then, like everything else he inherited, he ran it straight into the ground.” 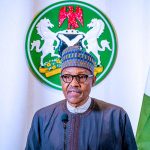 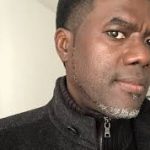