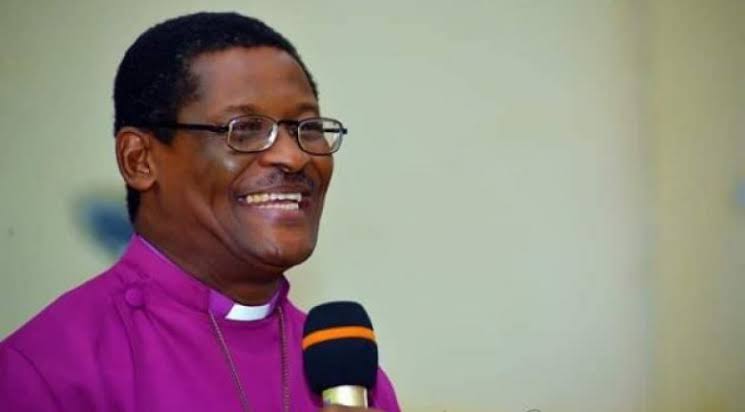 The Primate of Church of Nigeria (Anglican Communion), the Most Reverend Henry Ndukuba on Thursday recalled that his residence was burnt down by religious rioters.

Most Rev Ndukuba who was on courtesy call on Governor Nasir El-Rufai of Kaduna state recalled that as a resident of Kaduna, he was a victim of the 1987 religious violence when his house was burnt in Wusasa, Zaria.

Ndukuba was at the Government House, Kaduna as part of his visit to Southern Kaduna to commisserate with Christians who were Victims of bandits’ attack that claimed the lives of many Christians.

The leader of Nigeria’s Anglican faithful told the audience that it was by the grace of God and prayers that he weathered through the storm of 1987 attack.

The Primate led a delegation of officials of the Anglican Communion on the courtesy visit.

Anglican Church, he explained, had been  known  to be a strong promoter of good governance, peaceful co-existence and development, including tackling insecurity.

Primate Ndukuba declared:, “the Church of Nigeria stands for peaceful co-existence and the ability of people to pursue their enterprise wherever they may be -whether north, south, east, west—any part of this country let everyone abide by the tenet of their Faiths by respecting one another faiths.

The Primate commended Governor El Rufai’s strides in infrastructural development and in the education sector as well as tackling insecurity.

‘’Driving round Kaduna has really made me to appreciate the new road networks, the developments that we have seen and in fact your strides in education. And more importantly, in wrestling with the monster of insecurity which, up until now, is still raising its ugly head,’’ he said.

Primate Ndukuba assured the governor ‘’of our prayers for the state and also trusting God to intervene in this hydra-headed issue; so that, by the Grace of God, solution will be found and the culprits will be brought to book and the people will live in peace. ‘’

Responding, Governor El Rufai thanked the Primate and his delegation for the visit, adding that Kaduna state “is going through challenging times.”

He said that the Primate’s visit ‘’is an indication of the positive role that religion can play to unite our people. This has been the overriding objective of this state government.’’

The governor reminded the Primate that he ” is aware of the history of violence and religious intolerance in this state.

“Our study of the situation over four decades has shown that the main drivers of this violence are a few clerics that use their platforms, not to preach peaceful co-existence or promote our common humanity.

‘’Rather, they use their platforms and revered positions to divide and incite violence. I was sad to hear from the Primate, that he was a victim in 1987, when his house was burnt down in Wusasa,’’ he said.

El Rufai said:  ‘’in those days, the Primate will recall, that this sort of violence starts from one part of the state and  spreads all over the state. One credit that this government gets from everyone, including our adversaries, has been our ability to contain these outbreaks to their points of origin.”

He explained that the government “is doing its best to overcome the legacy of violent conflict in the state.”

The governor thanked Most Revd. Ndukuba for his visit and the prayers for peace in Kaduna State. He invited the Primate to continue to consider both Sir Kashim Ibrahim House and Kaduna state his home. 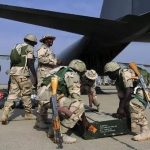 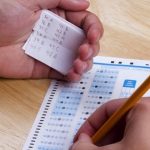