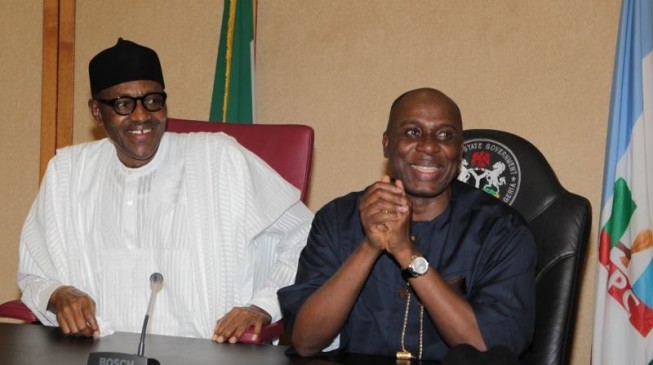 The proposed Chinese loan of N500bn being negotiated became a subject of heated argument on Monday forcing the Committee of the House of Representatives to take a 30-minutes break to calm frayed nerves.

The Committee on Loans, Treaties and Protocols chaired by Hon. Ossai Nicholas Ossai had started on friendly note taking on the Director-General, Debt Management Office, Mrs. Patience Oniha and the Minister of Finance, Zainab Ahmed who was represented by Permanent Secretary, Special Duties, Aliyu Ahmed on the loans’ details.

However, it was during the appearance of the Minister of Transportation, Mr. Rotimi Chubuike Ameachi that emotions began to build.

Amaechi has never hidden his anger over the investigations of the lawmakers on the Chinese loan.

He had severally complained that the criricisms against taking the loan may make China back out of the loan negotiation which could lead to Nigeria missing the loan.

Questions put to him by the Chair of the committee on the local content components of the loan agreements were returned in extreme brevity and with subdued anger.

But he was clear in warning, “We may not get that loan. We will lose that contract from Lagos to Calabar, because of the committee you have set up”, he said.

When Ossai said he was not talking about South-South rail but Nigeria at large, Ameachi retorted

With the House getting more heated up, the Speaker of the House of Representatives, Femi Gbajabiamila stormed into the Committee hearing and demanded for 10 to 15 minutes break. “Can we, please have a 10 to 15-minute break?” Gbajabiamila pleaded and stormed out almost immediately. In which succession, the Chairman of the Committee formally announced a 30 minutes break. 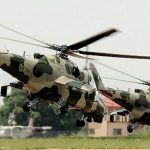 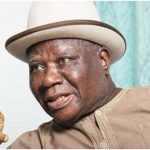