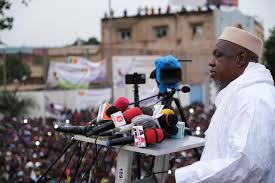 DAKAR (Reuters) – A key figure in Mali’s opposition protest movement, preacher Mahmoud Dicko, plans to step back from politics after a meeting with soldiers who ousted Mali’s president in a coup the day before, his spokesman Amadou Maiga said on Wednesday.

“He wants to withdraw (from politics),” Maiga said by text message, after Dicko met with junta leaders earlier in the day. 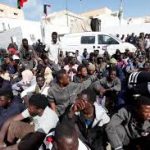