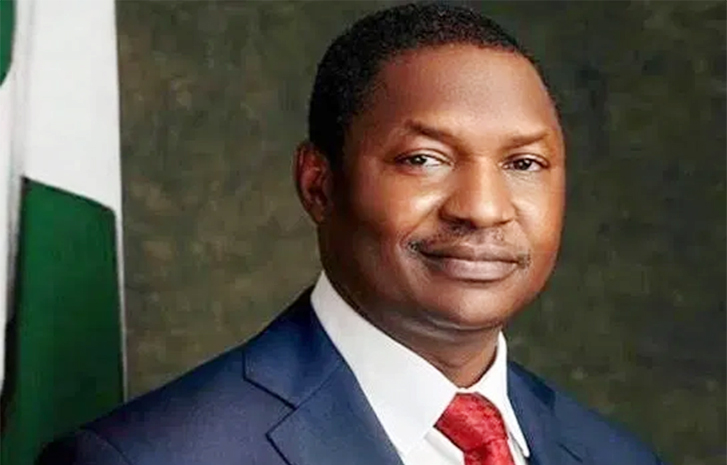 “The English Court has today delivered an unprecedented judgment, allowing the Federal Republic of Nigeria (FRN) permission to proceed with its challenge to the $10 billion arbitral award made against it over three years ago.

“This is contained in a statement issued by Dr. Umar Jibrilu Gwandu,
Special Assistant on Media and Public Relations, Office of the Attorney-General of the Federation and Minister of Justice, made available to newsmen in Abuja on Friday 4th September 2020.

“According to the statement, the Court has allowed the FRN to bring this challenge well outside the normal time limits, due to the exceptional circumstances where the FRN has uncovered evidence of a massive fraud in procuring the award.

“The Court heard evidence from the FRN and the offshore shell company
P&ID in relation to the gas supply and processing agreement (GSPA), which the parties entered into 10 years ago and which was never performed.

“According to the statement, the Buhari Administration, having inherited this dispute from the previous administration, only recently uncovered evidence that the GSPA was a sham commercial deal designed to fail from the start, and that its subsequent arbitral award was based on fraud and corruption.

“The FRN relied on a number of ongoing investigations across multiple jurisdictions, including the US, to build its case. During the hearing, new evidence was presented to further support Nigeria’s challenge.

“The FRN will now proceed to a full trial of the issues, where the FRN’s substantive application to finally set aside the award will beheard, thereby recording a major success considering the fact that the Federal Government exceptional circumstances application to have its challenge taken well outside the normal time limits is upheld on account of uncovered evidence of massive fraud in procuring the award.

“The Federal Republic of Nigeria is pleased with the outcome from the High Court hearing today. This is a major victory in our ongoing fight against the vulture-fund-backed P&ID, to overturn the injustice of the multi-billion dollar arbitrary award.

“In light of the new and substantive evidence presented regarding
P&ID’s fraudulent and corrupt activities, the Court has granted our application for an extension of time to hear our challenge out of
normal time limits.

“The Federal Government will now proceed to a full hearing of our fraud
challenge in the coming months.

“Investigations into the GSPA are ongoing, and we are firmly committed
to overturning the award – no matter how long it takes – to ensure that this money goes towards Nigeria’s future, not into the pockets of millionaires trying to exploit our country.”

Dr. Umar Jibrilu Gwandu
(Special Assistant on Media and Public Relations
Office of the Attorney-General of the Federation and Minister of Justice)
Friday 4th September, 2020 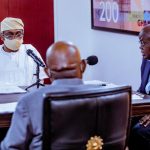 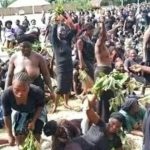 Global Upfront3 hours ago2 hours ago
28
Sep
4 hours ago