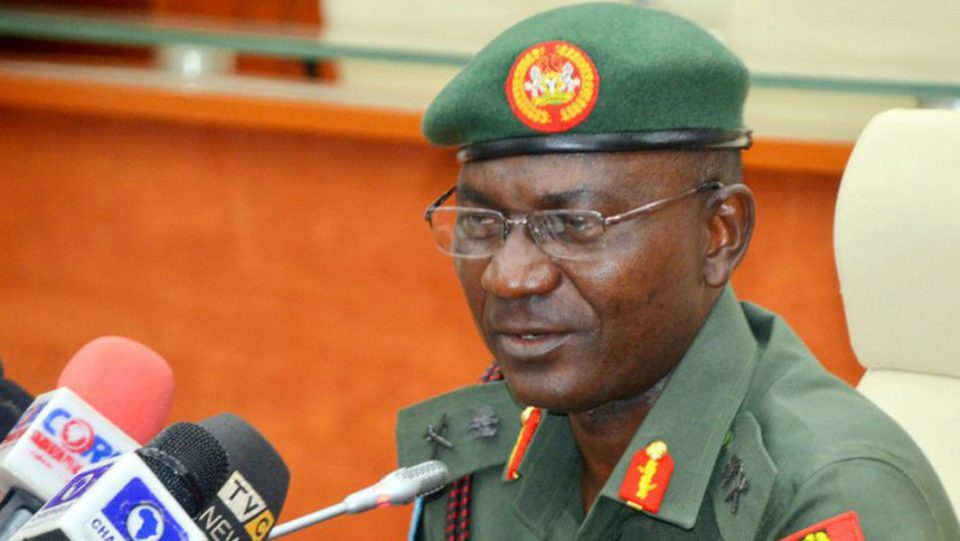 Coordinator, Defence Media Operations, Major General John Enenche, said in a statement that the troops, who were of the 192 Battalion, supported by the Air Task Force, successfully raided the terrorists’ location at Hamdaga Makaranta town in Gwoza on Sunday, September 6.

According to General Enenche, “in continuation of the aggressive clearance operation to stamp out the North-East zone of the country against the insurgents and other criminal elements, troops of Operation LAFIYA DOLE has recorded tremendous successes against BHT/ISWAP elements.

“Acting on credible intelligence on the activities of BHT/ISWAP terrorists at Hamdaga Makaranta town in Gwoza Local Government Area of Borno State, troops of 192 Battalion supported by the Air Task Force of Operation LAFIYA DOLE on 6 September 2020 raided the location. The gallant troops overwhelmed them killing 5, while others escaped with gun shots wounds.

“The Military High Command congratulates the gallant troops for their dexterity and encourages them to intensify the onslaught against the criminal elements in the North-East zone of the country.” 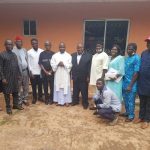 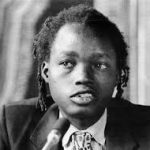 10 Takeaways From Buhari’s State Visit To Portugal: Two Nations And The Will For Strategic Partnership