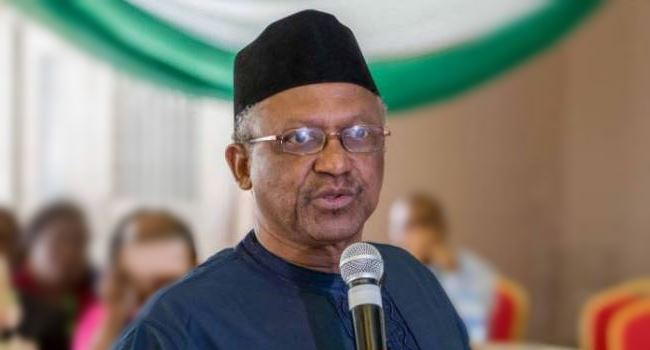 Nigeria’s health workers have threatened to commence a warning strike on September 13 if the Federal Go­vernment failed to address their grievances.

Already, the National Association of Resident Doctors (NARD), the umbrella union of medical doctors in Nigeria commenced a nationwide strike on Monday over welfare and funding issues.

The two major unions in the health sector, the Joint Health Sector Unions (JOHESU) and Assembly of Health Care Professionals, told journalists in Abuja on Monday that their commitment to resolve issues through dialogue has been taken for granted by the government.

National Chairman of JOHESU, Mr Bio Josiah, who spoke on behalf of the unions, urged the Minister of State for Labour and Productivity, Mr Festus Keyamo, to take over the negotiations between them and the Federal Government.

Josiah said that the reason was because the substantive Minister, Senator Chris Ngige has allegedly been compromised.

Other demands by the unions were the immediate payment of the shortfall in the COVID-19 allowances of non-clinical staff in the Federal Health institutions presently pegged at 10 per cent to the agreed 50 per cent of basic salaries.

The unions also asked States and Local Government Areas that have not domesticated the COVID-19 allowances for their clinical and non-clinical health workers to abide by the agreement without further delay to avoid the breakdown of industrial harmony in their health sector.

“If the Federal Government does not meet these demands by midnight of September 13, 20­20, JOHESU will have no other choice than to commence a nat­ionwide seven-day wa­rning strike of our members in all the Federal Health Insti­tutions. The States and LG health institutions are placed on red al­ert for possible ent­ry into the fray if the FG foot-drags in attending to our demands.”

The workers also con­demned the hike in electricity tariff and fuel pump price, stating that it would worsen the poverty in the country. 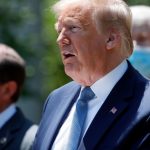 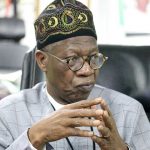