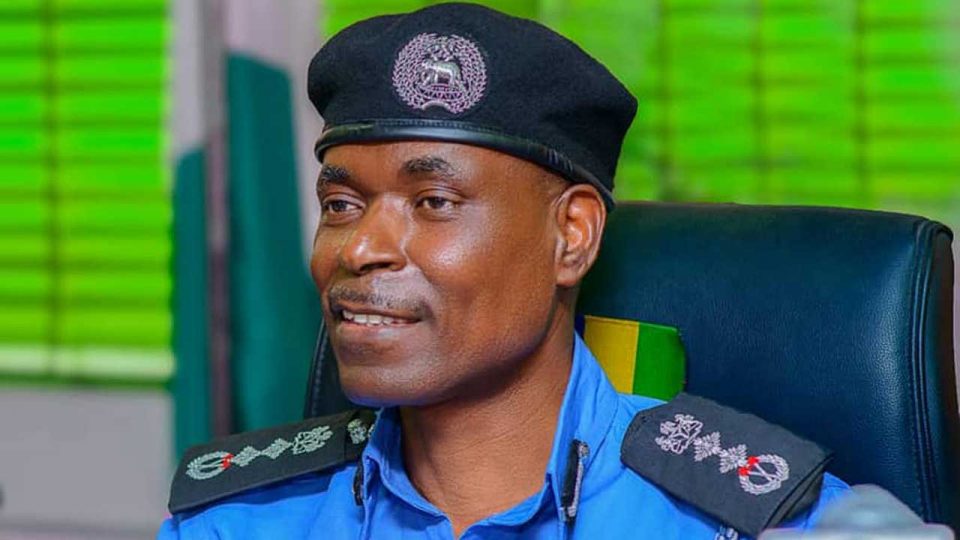 “The DIG, with the assistance of the AIG, will superintend over the entire security architecture and ensure effective monitoring of the election and due enforcement of all electoral laws in the State. Other senior Police Officers similarly involved (in election monitoring and evaluation) include:  CP Garba Baba Umar, CP Habu Sani and CP Buba Sanusi.  CP Akeera M. Yonous will coordinate the operations of thePolice Mobile Force (PMF) and other special strike forces. The other four (4) CPs will supervise security arrangement in the three senatorial districts of the State. They are: CP Omololu .S. Bishi and CP Abutu YaroEdo North senatorial district, CP Philip Aliyu Ogbadu Edo Central Senatorial District and CP Olokade T. Olawale, Edo South Senatorial District.

“Meanwhile, the Inspector General of Police has barred security aides attached to VIPs and Political appointees from accompanying their principals on the Election Day. The IGP warns that anyone who flouts this order will be severely reprimanded.

“The IGP also charges officers and men on election duties in the State to ensure they work in line with standard best practices and adhere strictly with the approved Code of Conduct and Rules of Engagement for the elections. He calls on members of the public particularly politicians, gubernatorial candidates and other relevant stakeholders in the State to cooperate with the Police and other security agencies in the patriotic task of guaranteeing a hitch-free gubernatorial poll.” 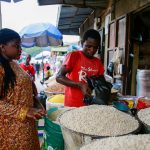 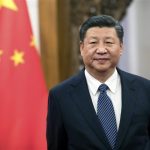