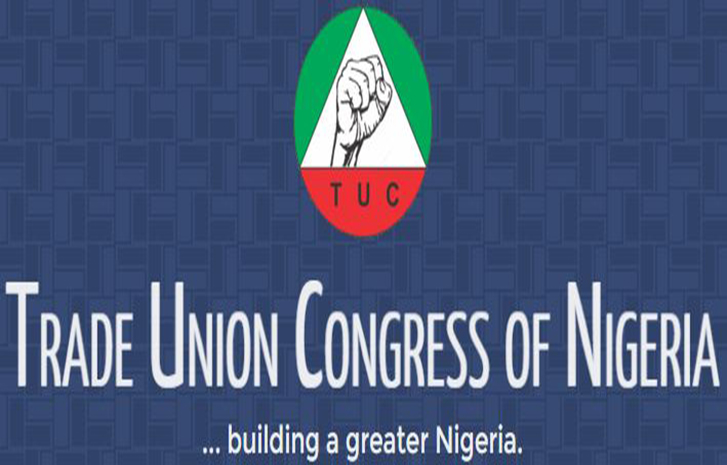 The stage may be set for a showdown with the Federal Government over the electricity and fuel price hike, as the Trade Union Congress (TUC) has handed down a seven-day ultimatum to reverse the decision.

This comes as the Nigeria Labour Congress (NLC) meets tomorrow over the same issue.

The Guardian gathered that the two bodies might agree on the same date for commencement of the strike.

In a letter addressed to President Muhammadu Buhari with the heading, ‘We cannot bear the burden any longer, issuance of seven days ultimatum’, and signed by TUC President and Secretary-General, Quadri Olaleye and Musa Lawal, the labour centre said the communication was aimed at “bringing the President up to speed on some critical national developments that are impacting the mass of the people negatively.”

It listed other grievances to include non-implementation of the new national minimum wage by most of the state governments, Federal Government’s alleged inability to create and sustain uniform salary calendar for transparency, corruption in parastatals and purported shadiness in the handling of COVID-19 funds.

Rising from its meeting, TUC demanded that the government should take immediate steps to overturn the increase in prices as it affects electricity, petrol and all other social services in the country within seven days.

It also charged the government to provide adequate and qualitative healthcare and education for all, as well as protect the poor and the vulnerable across the federation.

The union added: “These demands are made in good faith, and to save the dying masses and the vulnerable in our society. In the event of not showing empathy for this class of people by adhering to above demands, we shall, together with our civil societies and allies, commence an indefinite industrial action and national protest from Wednesday, September 23, 2020.”

MEANWHILE, the Conference of Nigeria Political Parties (CNPP), yesterday, said it had mobilised civil society groups to join organised labour in demanding for reversal of the power and fuel price increment.

In a statement signed by its Secretary-General, Chief Willy Ezugwu, the coalition restated that it was backing the labour centres for the onerous task.

CNNP stated: “it is high time we told the Nigerian government that we have run out of patience after five years of experiment.

“The Federal Government is now taking the Nigerian people for a ride, cashing in on the long benefit of doubt given to President Muhammadu Buhari to bring about the change we all desired.”

It continued: “First the government increased the fuel pump price to N145 per litre, and Nigerians were told that the government has deregulated the petroleum sector to allow the market forces to determine the price of petrol.

“Now, instead of allowing the market forces to determine the price of petrol, the government has been fixing the price of fuel for marketers. 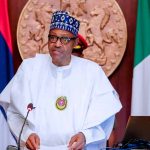 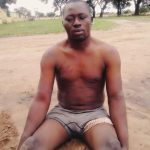