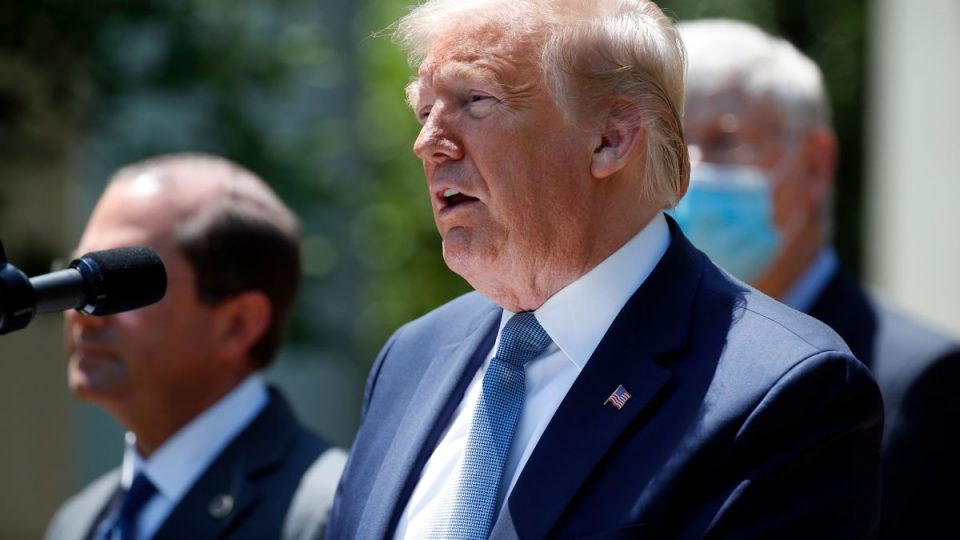 Donald Trump could not commit to a peaceful transfer of power following November’s presidential election during a White House press conference on Wednesday, saying :“We’re going to have to see what happens.”

“There won’t be a transfer frankly. There’ll be a continuation. The ballots are out of control, you know it,” he said, before, incredibly, walking out on reporters to take a “big call” moments later.

Those comments were soon condemned by Republicans and Democrats alike on Wednesday, with senator Mitt Romney saying President Trump’s statement was “unthinkable and unacceptable”.

It is highly unusual that a sitting president would express less than complete confidence in the American democracy’s electoral process. But he also declined four years ago to commit to honouring the election results if his Democratic opponent, Hillary Clinton, won.

Trump has been pressing a months-long campaign against mail-in voting this November by tweeting and speaking out critically about the practice. More states are encouraging mail-in voting to keep voters safe amid the coronavirus pandemic.

The president, who uses mail-in voting himself, has tried to distinguish between states that automatically send mail ballots to all registered voters and those, like Florida, that send them only to voters who request a mail ballot.

Trump has baselessly claimed widespread mail voting will lead to massive fraud. The five states that routinely send mail ballots to all voters have seen no significant fraud.

On Wednesday, he appeared to suggest that if states got “rid of” the unsolicited mailing of ballots there would be no concern about fraud or peaceful transfers of power. 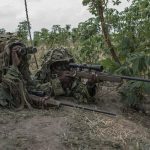 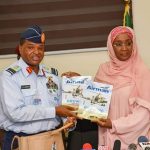