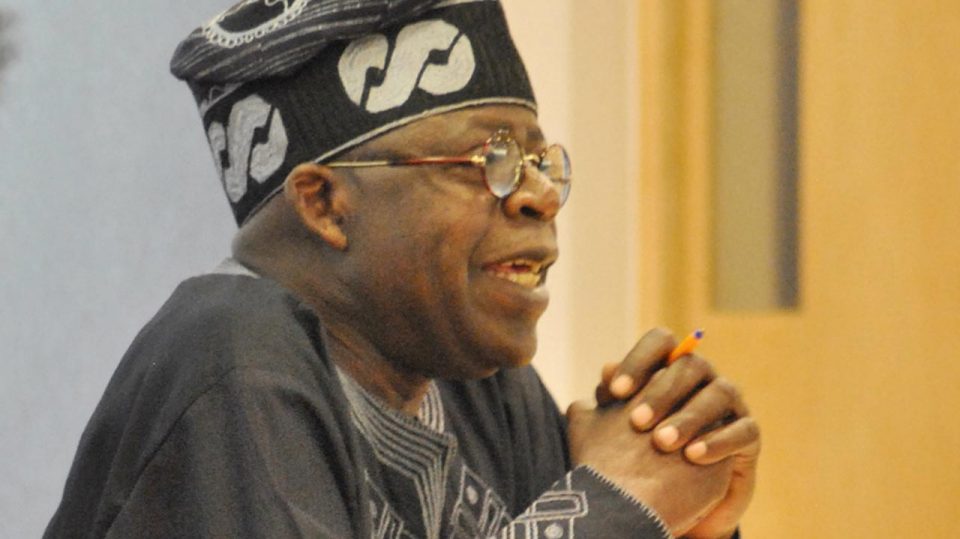 Former governor of Lagos State, Asiwaju Ahmed Bola Tinubu has been slammed with a law suit directing him to appear before the Lagos High Court within 42 days.

The claimant in the suit , one Mr. Oladapo Apara trading under the style Infiniti Systems Enterprises has also joined Mr. Akin Doherty and Alpha-beta consulting LLP as co-defendants in the suit filed 2nd October, 2020 at the Lagos High Court, Igbosere.

The claimant is asking for an order compelling an account of all sums due to him from 2010 till date and an order tracing all funds and assets due to him from the inception of Alpha-beta as well for payment to him by the defendants, all sums adjudged to be due to him upon the submission of the account.

Following the involvement of Apha-beta in collection of Lagos State revenue, the State’s internally generated revenue has gone up tremendously.

The claimant claimed that the initial agreement was to give him 30 per cent but when their relationship went sour the defendants refused to pay him his share.

The claimant therefore reported the matter to the EFCC before filing this action claiming that Apha-beta has not been paying taxes.

No date has been fixed for hearing in the case. 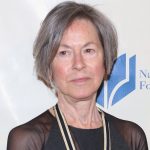 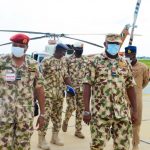 Nnamdi Kanu: “Nobody Can Defeat ESN and IPOB,” says Group

Global Upfront9 mins ago9 mins ago
30
Nov
1 hour ago