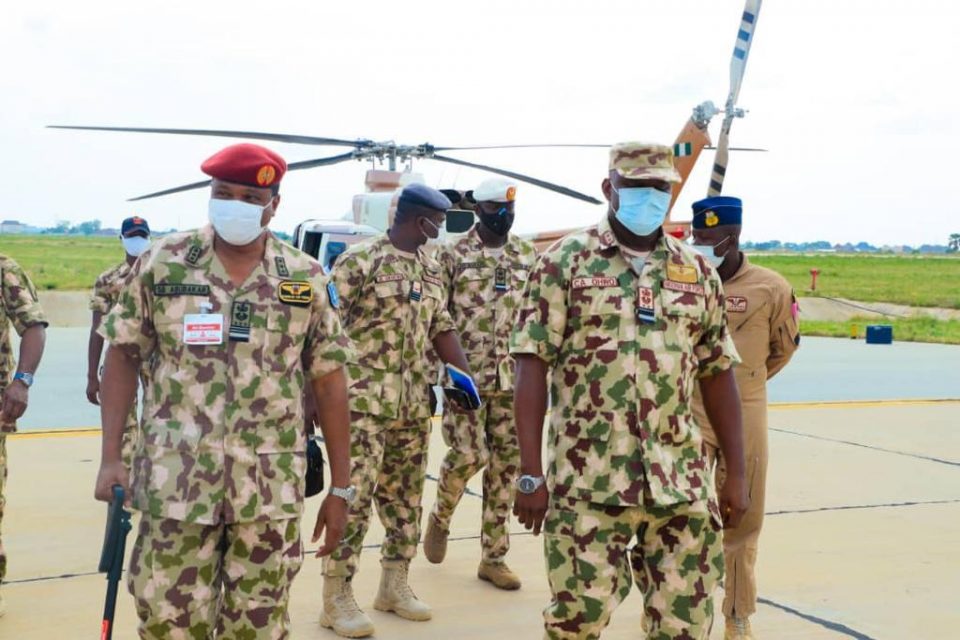 The UCAVs are to be deployed in the Northwest region cities of Katsina and Gusau and the newly established 203 Combat Reconnaissance Group (203 CRG) Gombe.

Air Marshal Abubakar, who was on an operational visit to the Headquarters of the Air Component of Operation HADARIN DAJI in Katsina where he assessed the progress of operations, expressed satisfaction with the progress of ongoing air operations in the North West Zone of the Country.

He therefore pledged the commitment of the NAF to sustain the intensity of operations in order to rid the Zone of armed bandits and other criminal elements.

The visit also afforded the CAS the opportunity to ascertain, first hand, the status of personnel, aircraft and logistics support facilities that had been deployed to ensure the effective conduct of operations.

The CAS, who was accompanied on the visit by senior officers from Headquarters NAF, was received in Katsina by the Air Officer Commanding Special Operations Command (AOC SOC), Air Vice Marshal Charles Owho, and subsequently received a closed door briefing from the Air Component Commander, Wing Commander Ahmed Hamidu.

According to a statement by NAF Spokesperson, Air Commodore Ibikunle Daramola, Air Marshal Abubakar, in an interaction with journalists after the visit, reiterated the NAF’s commitment to flush out armed bandits and other criminals from their forest hideouts in Katsina and Zamfara States as well as in Kaduna, Niger and Sokoto States.

“I am very happy with what the Air Component has been doing, especially here in Katsina as well as in Zamfara State. We have made significant progress. We have also been able to substantially deal with the problem in Sokoto State”, he added.

He stated that these efforts would be intensified as more attack helicopters and fighter jets would be deployed in order to bring to an end the menace of armed banditry in the affected areas. “I assure you that very soon most of these problems will be over”, he said.

On the acquisition of UCAVs for the NAF, Air Marshal Abubakar expressed his appreciation to the Federal Government for its support towards the NAF’s fleet renewal efforts, saying that about 70 personnel, who are to operate and maintain the UCAVs, had already been nominated for training in China.

He further stated that he would be in Gusau the following week to discuss with the Zamfara State Government on arrangements for the deployment of UCAVs to Gusau.

“These UCAVs will bring substantial value to what we are doing. The whole idea is to send the right message to Nigerians that the Federal Government is doing everything humanly possible to ensure that our communities are safe”, the CAS added. 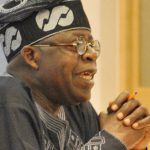 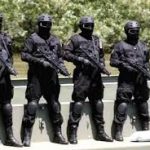