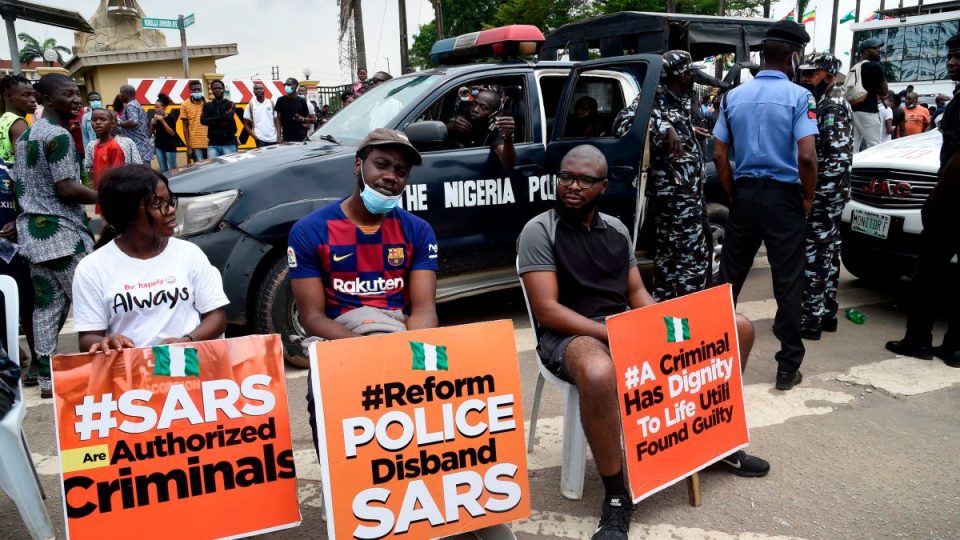 Despite its denials, the Nigerian Army deployed its troops on mounted trucks along with armed Policemen to strategic and key locations in Nigeria’s capital, Abuja to arrest the escalating #ENDSARS protests.

This is as global human rights group, Amnesty International, charged the Nigerian government to ensure that the military and other security agencies being deployed abide by international human rights law and prevent a violent crackdown on the protesters.

Amnesty said in a statement on its Twitter handle that it is concerned for the safety and security of peaceful protesters who are currently marching across the country under the banner of #EndSARS.

The human rights group also said that about 15 persons have been killed, including two policemen, since the street demonstrations began 13 days ago. The death toll was 10 last Thursday, and since then, reports said that one person died in the Northern city of Kano on Monday while four others died in Benin City, Abuja and Osogbo over the weekend.

The deployment of the Policemen did not deter armed thugs from unleashing attacks on EndSARS protesters as well as pro-SARS groups in the outskirts of Abuja especially Nyanya.

By early in the morning, pro-SARS hoodlums in five buses were already at the Abuja Unity Fountain, the original converging point of the protesters located opposite the Hilton Hotel.

Around the popular AYA Roundabout on the way to the sprawling Mogadishu Military Cantonment, where protesters had planned to block on Monday, armed soldiers were seen patrolling the area to ensure free flow of traffic.

At the headquarters of the Central Bank of Nigeria (CBN), which protesters had barricaded by Sunday evening, armed hoodlums chased the protesters away early in the morning. Dozens of protesters were “severely” injured.

It was has been taken over by Police officers in various combat vehicles including an Armoured Personnel Carrier (APC) and water cannons.

All across the city, the military and Police mounted barricades as they tried to manage the tense situation. Similar scenes was being replicated in parts of Abuja where the protesters deployed themselves in groups and operate from various locations.

In Edo, following the invasion of Benin prisons on Monday and freeing of inmates, the State Government imposed a 24-hour curfew, which takes effect from 4pm, October 19, 2020 across the State.

A statement from the State government said that the curfew has become necessary “because of the very disturbing incidents of vandalism and attacks on private individuals and institutions by hoodlums in the guise of #EndSARS  protesters.

“While the government of Edo State respects the rights of its citizens to undertake legitimate protests, it cannot sit idly when hoodlums have taken laws into their hands to cause mayhem on innocent citizens and the state.

“By the directive, schools and businesses are to shutdown activities accordingly. Those who cannot move safely are to stay put between now and 4pm till calmness is restored.”

In its tweets on Monday, Amnesty International said: “In the past few days also, we have documented escalating violence and coordinated attacks against peaceful #EndSars protesters, leading to casualties in Benin, Abuja, Jos, Oshogbo. We again call on law enforcement agencies to investigate these incidents and protect the protesters from further attack by hoodlums.

“Amnesty International is concerned for the safety and security of peaceful protesters who are currently marching across the country under the banner of #EndSars, in light of the announcement that the military intends to commence a military exercise this week.

“The Nigerian military has a poor human rights record in dealing with protesters. In the past, we have seen shocking and unconscionable use of lethal force by soldiers against unarmed protesters in several parts of the country.

“We call on the Nigerian government to ensure that the military and other security agencies abide by international human rights law and prevent a violent crackdown on protesters.

Popular EndSARS leader, Aisha Yesufu, tweeted that “violence will not stop #EndSARS protesters. It will make them more resolved to keep fighting..” 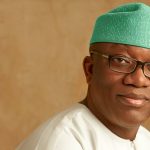 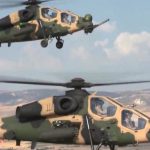 Global Upfront6 mins ago6 mins ago
25
Sep
3 hours ago