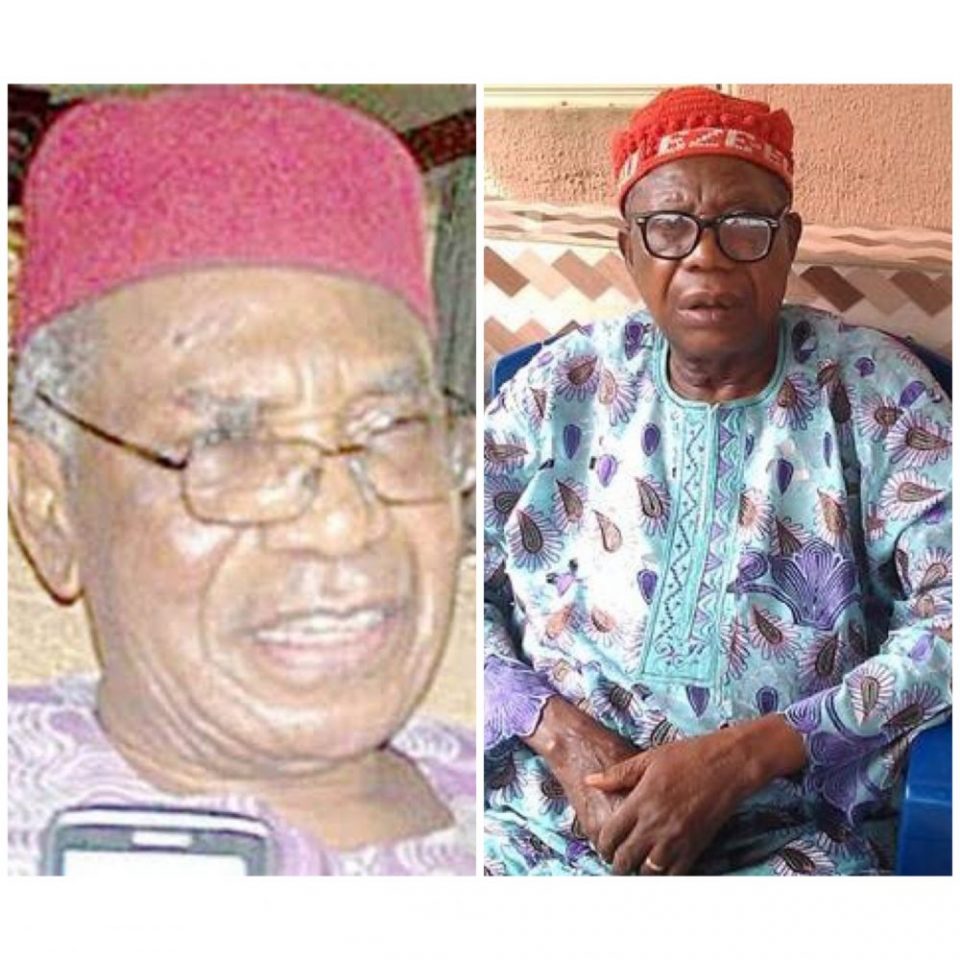 But rather than mourn their deaths, the state is celebrating the two personages, according to the Commissioner for Information and Public Enlightenment, C. Don Adinuba, because “their achievements are enduring their lives worth celebrating”.

“He had earlier served exceedingly well”, recalled the statement, “as the General Manager of the Nigerian National Petroleum Corporation (NNPC) and Chief Press Secretary to General Olusegun Obasanjo when the latter was the military Head of State from 1976 to 1979; he is still considered by many Nigerians to be the best press secretary to serve any Nigerian leader”.

Adinuba noted that “Nwokedi’s ascendancy to the throne of his ancestors in a rural community inspired a generation of highly accomplished professionals in various endeavours to aspire to lead their communities, no matter the level of development.

“For instance, the current chairman of the Anambra State Council of Traditional Rulers, Igwe Nnaemeka Alfred Achebe, the Obi of Onitsha, excelled in his studies at the University of Stanford and Columbia University in the United States of America and was on the board of Shell International in London when he decided to relocate to Onitsha to become the traditional ruler.

Commissioner Adinuba also extolled the accomplishments of Chief Maduka, who began as a village minstrel singer but ended up as a celebrated highlife musician.

“Morocco”, he quoted Governor Willie Obiano as saying, “represents the typical Anambra person: an infectious determination to not only succeed but also excell in any chosen field, regardless of the humble beginnings”.

Concluded Adinuba: “Igwe Alex Nwokedi who will be buried in his hometown on Friday, November 13, and Morocco Maduka, whose burial arrangements will be announced soon by the family, were worthy Anambra indigenes whose achievements speak volumes.

“They are, therefore, already in the Hall of Fame of Ndi Anambra”. 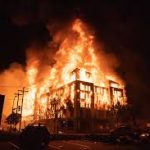 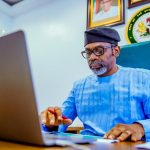