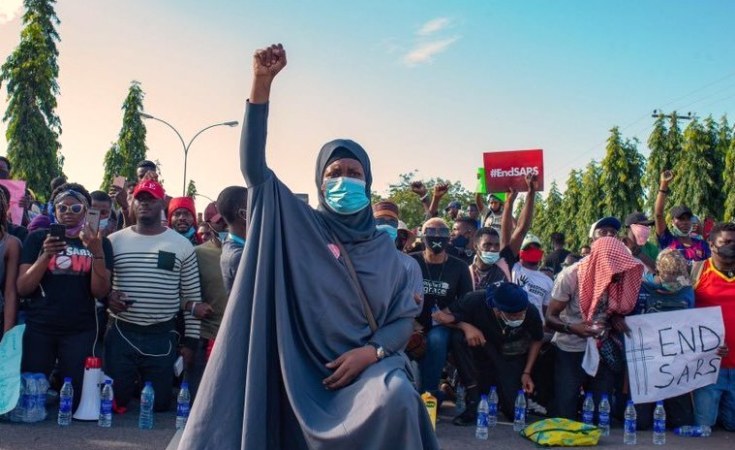 A Chief Magistrate of an Abuja Court, Musa Abdulrazaq Eneye has granted bails to six EndSARS protester in the sum of N50,000 each with one surety each in the like sum.

The six defendants who were arrested while wearing RevolutionNow T-Shirt during a protest at the front of National Assembly are Olutosin Adeniji, Yasidu Bashiru, Abdulsalam Zubairu, Kabiru Garzali, Paul Akinwumi and Devour Chomo.

Before granting the bail, Chief Magistrate Eneye expressed displeasure over a malicious publication on the arraignment of the EndSARS protester in the court last week where what transferred in the open court were twisted and turn upside down on social media.

The Chief Magistrate who drew the attention of lawyer and litigants to the malicious publication warned that there are laws guiding procedures in court and that any violation of the rule will lead to contempt of court.

He urged Media practitioners to always get their fact accurate in judicial reporting and avoid undue sensationalism and engaging in sub-judice in the matter pending before the court so as not to run foul of the law.

He emphasised on the freedom of expression as enshrined in the 1999 Constitution, he however said that the law was not absolute because, there are guidance that must be followed by anybody or group while expressing themselves.

He said even dangerous insinuation were expressed against him on the social media, he has taken the oath of office and that of judicial matter and that he would perform his job without fear or bias against anybody or group.

The Protesters were arraigned on Friday November 6, 2000 by the FCT Commissioner of Police on charge of criminal conspiracy, unlawful assembly and inciting public disturbances contrary to Section 97 of the Penal Code.

Although, the six defendants pleaded not guilty to the charge, they were however ordered to be remanded at Kuje Prison pending the time their formal application for bail would be argued.

At the presentation of their formal applications, the counsel to the defendants Mr. Tope Akinyode, urged the court to admit them into liberal bail conditions.

Although the bail applications with the affidavit evidence were served on the legal department of the Abuja Police Command, no legal representation was made, or any excuse offered for the absence.

Magistrate Eneye, in his remarks allowed the bail application to be moved in line with the provision of the Abuja Magisterial rules.

In his ruling on the bail application, Magistrate Eneye said that the facts deposed to in the affidavit evidence of the defendants was convincing enough to warrant bail to be admitted to them.

The Chief Magistrate said that Court must not refuse bail to punish the defendants while bail condition must not be too excessive so as not to amount to denial of bail.

Having found merit in the bail application, the Chief Magistrate granted each defendant bail in the sum of N50,000 and one surety in the like sum.

However, the surety must have source of income and must submit passport photograph of his means of identifications to register of the court.

He then adjourned hearing in the matter till January 25, 2021.

Reacting to the ruling, the counsel to the defendant commended Chief Magistrate Eneye for granting his clients bail in the liberal terms and assured that the defendant would not do anything to abuse the bail granted.

Also reacting to the malicious publication, a Senior Lawyer, Mr Olumide Babalola who led the legal team for the defence of the six EndSARS protester praised the magistrate for the matured way he handled the offending publication against him.

The lawyer however said that the offending publication did not emanate from any lawyer in the defence of the clients. 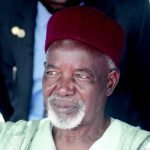 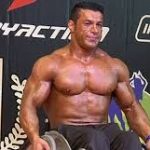 US: Judge Holds Trump In Contempt For Failing To Turn Over Documents To New York Attorney General Letitia James