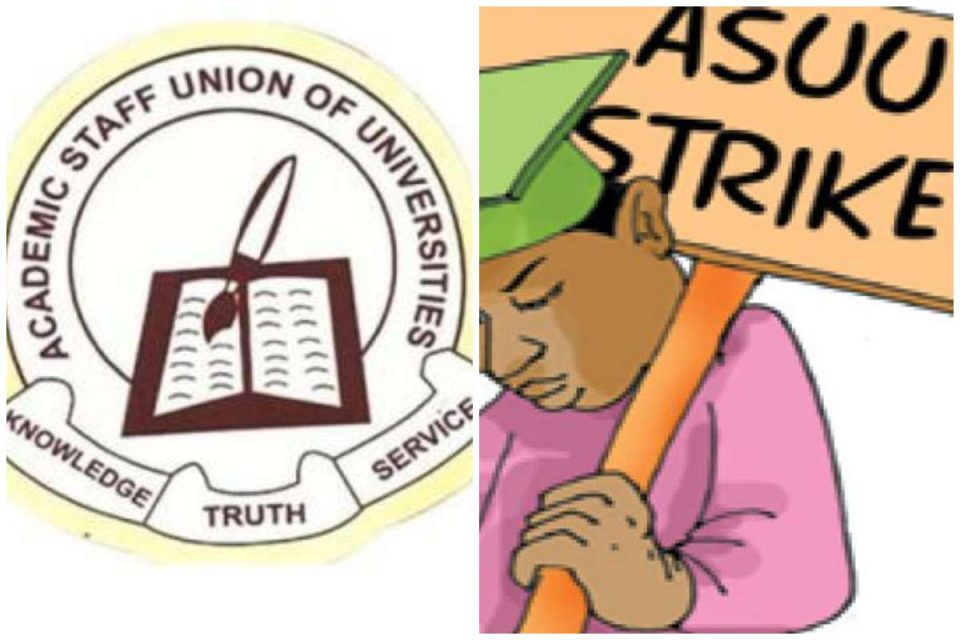 There appears to be an end in sight for the strike by university teachers as the federal government on Friday bowed to the Academic Staff Union of Universities (ASUU), agreeing to pay the lecturers their outstanding salaries from February to June, using the old salary payment GIFMIS platform.

This was part of many agreements reached at the end of a 7-hour negotiation meeting between government delegation led by the Minister of Labour and Employment, Chris Ngige and ASUU members, led by their President, Biodun Ogunyemi. 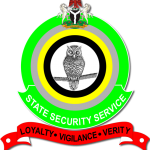 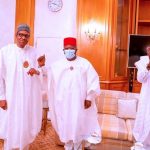