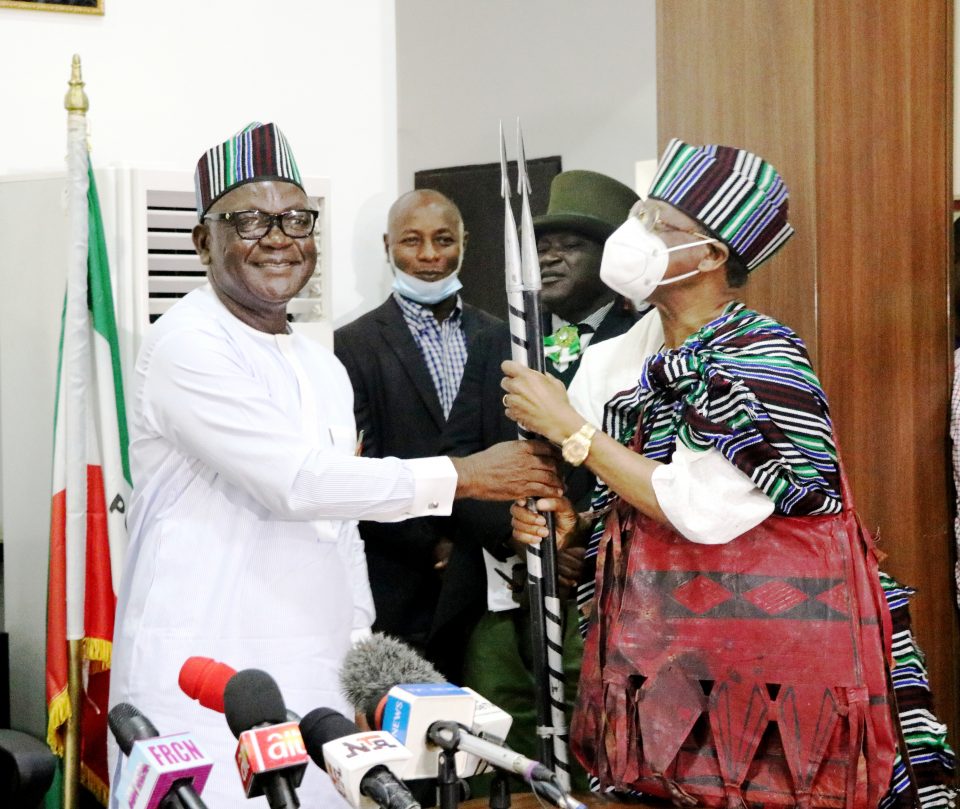 Minister of Information and Culture, Alhaji Lai Mohammed, on Monday said the federal government is to pursue capacity building for players in the tourism sector as a sure key to the development of the sector

Alhaji Mohammed said in Makurdi, Benue State, at the formal take-off of the North Central Zonal Headquarters of the Nigerian Institute for Hospitality and Tourism (NIHOTOUR) that “one of the prerequisites for tourism to develop and play its desired role in the socio-economic life of a nation is availability of
well-trained personnel.

This forms the basis for the Federal Government’s decision to have a specialized training institution forthe hospitality and tourism industry in Nigeria, which culminated in the establishment of the National Institute for Hospitality and
Tourism (NIHOTOUR).

“NIHOTOUR is a parastatal under the Federal Ministry of Information and Culture, and it is saddled with providing skills proficiency, technical upgrading programmes and professional knowledge-based education in the hospitality and tourism industry in Nigeria and West Africa,” he said.

Alhaji Mohammed said tourism has now become a major catalyst for economic growth and social well-being of the citizenry in most countries around the world, especially the developing countries.

In Nigeria, he said, the Travel, Hospitality, Tourism and other related services have over 1 million private establishments employing over 9.8 million persons in the 36 States of the Federation and the Federal Capital Territory.

The Minister said the hospitality industry in Nigeria contributed about 4.8% to Nigeria’s total national output (GDP) and utilized about 1.6% of Nigerians in the year 2016, adding that according to PricewaterhouseCooper’s 2019 hospitality report, the Nigerian hospitality industry was expected to grow by 12% yearly till 2023, making it one of the fastest growing markets, before the advent of
Covid-19.

Alhaji Mohammed said the Federal Government has been doing a lot to alleviate the impact of the pandemic, especially as it affects the Creative and Tourism Sector, through its N75 billion Survival Fund for Micro, Small and Medium Enterprises, where the Federal Government has paid 2,186 to companies employing 12,117 individuals, under the payroll support, as part of the efforts to cushion the effects of the pandemic.

He thanked the Benue State Governor, Mr. Samuel Ortom, for building and donating the edifice to NIHOTOUR and described the gesture as a giant stride in the development of tourism in the state and the country in general.

“Your Excellency, I want to thank you most sincerely for promise made and promise kept. The donation of this magnificent edifice shows your commitment to the growth of the Hospitality and Tourism sector in Benue state and, by extension, improvement in the quality of service delivery by the personnel that run the sector. You have indeed taken a giant stride in this Sector, and we are most grateful to you,” Alhaji Mohammed said.

Earlier, Governor Ortom, accompanied by the Deputy Governor, Mr. Benson Abounu, and the Commissioner for Information, Culture and Tourism, Mrs. Ngunan Addingi, conducted the Minister and the Director General of NIHOTOUR, Alhaji Nura Kangiwa, round the institute, which will be offering Certificate, Basic Advanced Certificate, Diploma, Professional Certificate and Post-Graduate Diploma in various fields in tourism and hospitality. 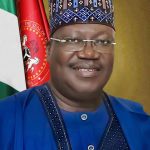 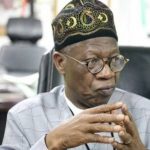