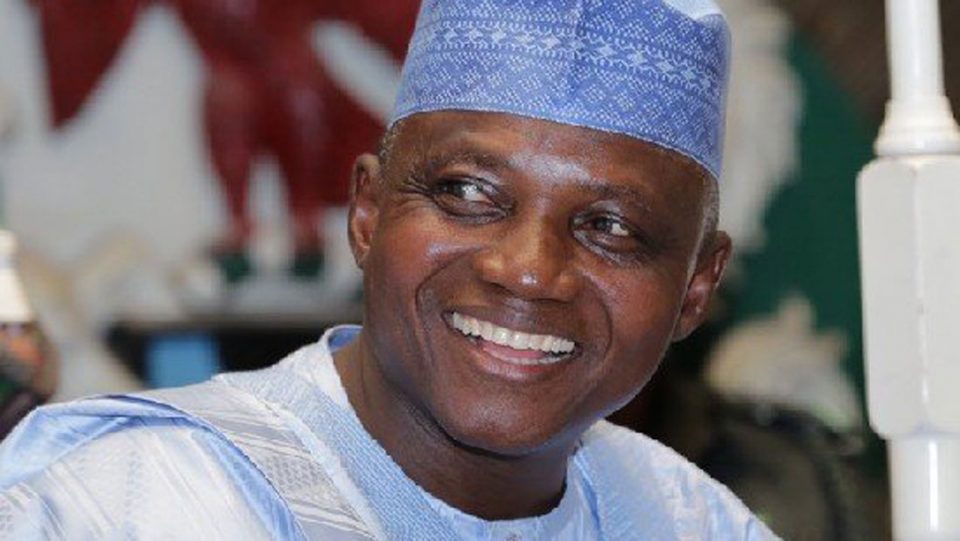 Presidential Spokesperson, Malam Garba Shehu, on Monday, explained that that far from being unsympathetic to Saturday’s killing of rice farmers by Boko Haram terrorists in the Zabarmari area of Borno State, he is “human with tons of compassion and empathy.”

Shehu said in a string of tweets on Monday afternoon following an interview he granted BBC in the morning that his explanation on does not mean he has no compassion.

He told the British Broadcasting Corporation (BBC) that “the government is sad that this tragic incident has happened. 43 or thereabout of innocent farm workers, most of them had their throats slit by a heartless band of terrorists. People need to know what it is like in the Lake Chad Basin area.

“Much of those areas have been liberated from Boko Haram terrorists. But there are a number of spaces that have not been cleared for the return of villagers who have been displaced. So, ideally, all of these places ought to pass the test of military clearances before farmers or settlers resume activities on those fields.”

When asked if he was not blaming the farmers for going to the area, Shehu responded, “Not exactly. But the truth has to be said. Was there any clearance by the military which is in total control of those areas? Did anybody ask to resume activity? I have been told by the military leaders that they had not been so advised and certainly, therefore, it was a window that the terrorists exploited.”

The Presidential Spokesperson added: “The military is not present in every inch of space in that area. Even if the people are willing to go back, a lot of those areas have been mined and mine clearance needs to be carried out and those areas must be cast as being OK for human habitation or agricultural activity.”

But following the tirades of reactions over his statements, Malam Shehu, who was part of a Federal Government delegation to Borno early on Monday over the tragedy, said in the statement posted on his Twitter handle that he did not blame the victims for the unfortunate incident.

The full statement read: “Today, I found myself leading the trends in the social media for the wrong reasons.

“The State of Borno is essentially a military zone up till now that we are talking and much of what people do; much of where they go are governed by the exigencies of security.

“Routinely, traders, administration officials and even UN agencies get the green light to go to many of the areas to avoid trouble.

“Information from security agencies says that the Zabarmari marshlands are infested with land mines and movements in around those areas subject to military oversight.

“No one is delighted with the massacre in Zabarmari and there is nothing anybody will gain by playing blame games.

“The question I tried to answer on BBC was: did the security sign off on the area as being free of mines and terrorists? The honest answer is, no.

“I’m human with tons of compassion and empathy, and could not have said that the victims deserved their fate for ignoring security clearance.

“I was merely explaining the mode of military operations in the war zone of the Northeast. There are areas that are still volatile that require security clearance which is intended to put people out of harm’s way.

“When tragedies occur, questions arise in terms of how something happened in order to avoid future recurrence. Informing the military of our movements in an area of volatility and uncertainty is intended to preserve public safety.

“Explaining why something happened doesn’t mean I have no sympathy for the victims. I was just explaining the military procedures on the safe movement of the people and not supporting the death of the victims.” 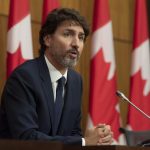 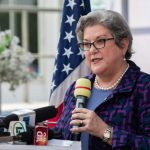 New Acting Accountant General Of The Federation, Anamekwe Nwabuoku, Under Probe For Corruption