On a day Britain became the first country in the world to approve the Pfizer-BioNTech coronavirus vaccine Wednesday, the World Health Organisation (WHO) has warned there will not be enough vaccine stock to prevent more surges in coronavirus cases over the next three to six months.

Dr Mike Ryan, executive director of WHO’s health emergencies programme, made the stark warning during a social media event as he called on people to maintain social distancing to restrict the spread of Covid-19.

He said: “We are not going to have sufficient vaccinations in place to prevent a surge in cases for three to six months.”

The British government also announced the COVID-19 vaccine shots will be rolled out across the country beginning early next week.

In a statement, a spokesperson from the Department of Health and Social Care said it had accepted the recommendation from the independent Medicines and Healthcare products Regulatory Agency for the vaccine to be used.

The government said priority groups will receive the vaccine first, including care home residents, health and care staff, the elderly and the clinically extremely vulnerable. Guidance on how the vaccine will be distributed is being promised in the coming days.

Hospitals in England have been told they could receive the first doses of the Pfizer shot during the week of Dec. 7 if it receives the OK, the Guardian and Financial Times reported this week.

Britain has ordered 40 million doses of the vaccine. Initially, it was estimated that it would receive about 10 million of those doses by the end of the year, however, BioNTech’s chief business officer told BBC it’s more likely to be about five million “or a little more.”

The U.S. Food and Drug Administration’s scientific advisers are holding a public meeting Dec. 10 to review Pfizer’s request to allow emergency use of its vaccine, and a decision could come shortly thereafter.

Canadian health officials have said Health Canada is also reviewing the vaccine and may quickly follow in the FDA’s footsteps if that agency gives the green light.

Canada has a purchase deal to buy at least 20 million doses from Pfizer and the option to buy another 56 million. The first four million are supposed to arrive between January and March.

Procurement Minister Anita Anand said Tuesday that Canada was the fourth country to finalize a deal with Pfizer after the U.S., Britain and Japan. 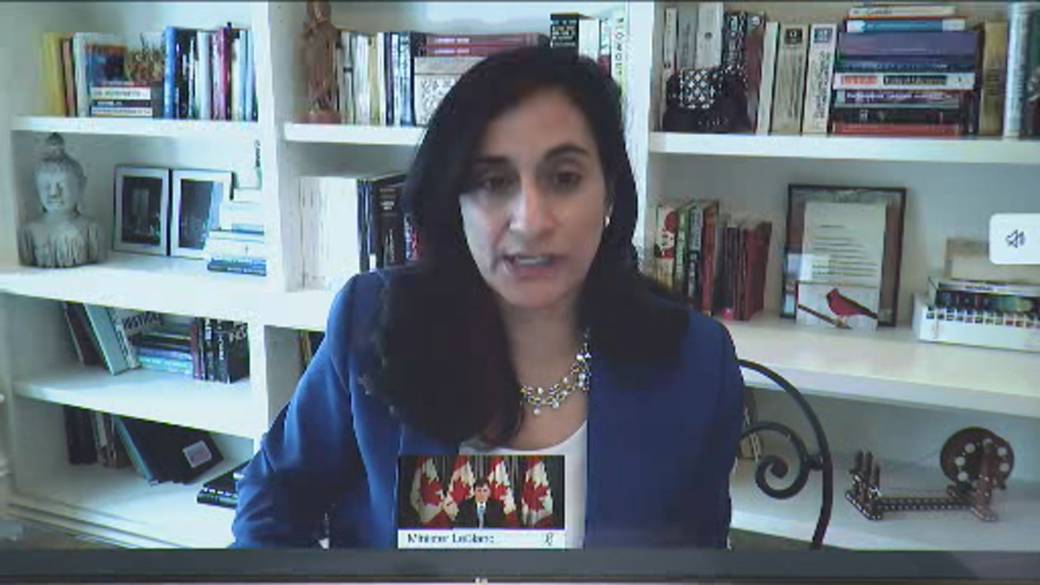 Countries around the world have been anxiously awaiting the arrival of an effective vaccine candidate to finally combat the spread of the pandemic, which has killed nearly 1.5 million people, infected over 62 million more and wreaked havoc on the global economy.STORY CONTINUES BELOW ADVERTISEMENT

Pharmaceutical companies and researchers have raced for months to accomplish what normally takes years: develop a safe and effective vaccine to protect people from the deadly disease.

Pfizer beat other major developers in announcing results of its late-stage clinical trials in early November, which showed the vaccine had an efficacy rate over 90 per cent. The vaccine must be taken in two doses a month apart. It remains experimental while final testing is done.

Pfizer said in a statement that Britain’s emergency use authorization marks “a historic moment in the fight against COVID-19.”

“This authorization is a goal we have been working toward since we first declared that science will win, and we applaud the MHRA for their ability to conduct a careful assessment and take timely action to help protect the people of the U.K.,” said CEO Albert Bourla.

“As we anticipate further authorizations and approvals, we are focused on moving with the same level of urgency to safely supply a high-quality vaccine around the world.” 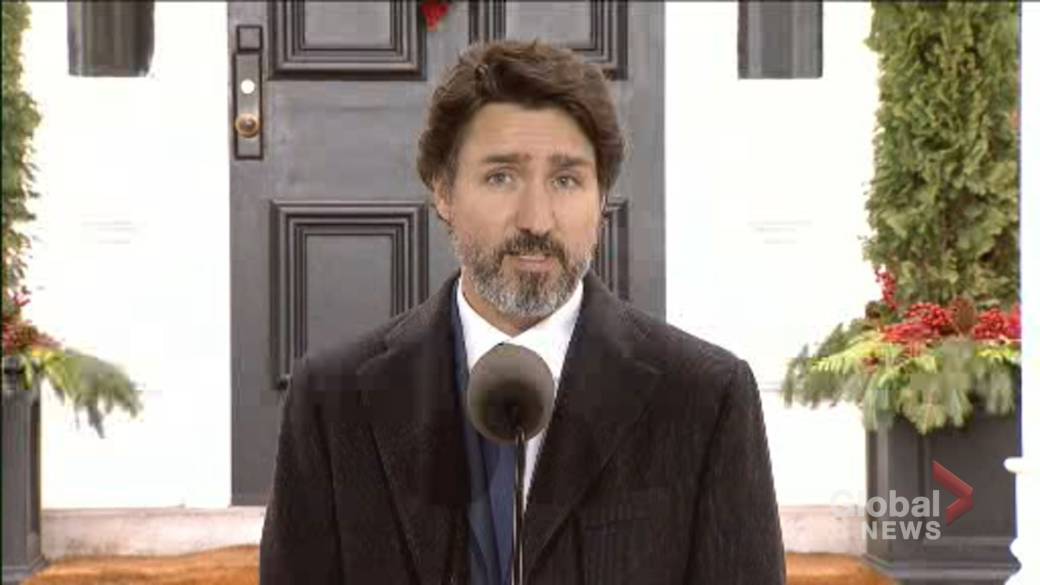 Canada is reviewing three other vaccines developed by Moderna, AstraZeneca and Johnson & Johnson, with Moderna’s candidate expected to join Pfizer in the first round of doses that will be rolled out across the country.STORY CONTINUES BELOW ADVERTISEMENT

Last week, Prime Minister Justin Trudeau created a firestorm when he said Canadians will have to wait a bit to get vaccinated for COVID-19 because the first doses off the production lines will be used in the countries where they are made.

Anand on Tuesday listed numerous government measures that will ensure Canada is ready to start immunizing people when the vaccines are approved, including the purchase of freezers to store doses and enlisting the military to help with logistics.

Asked exactly when the vaccines will arrive, however, Anand replied: “It is not possible to circle a single date on a calendar.”

Other countries aren’t far behind the U.K. Regulators in the U.S. and the European Union are also vetting the Pfizer candidate along with a similar vaccine made by Moderna Inc.

The U.K. is also considering another shot made by AstraZeneca and Oxford University, of which Canada is, as well.

10 LGAs of Imo State under lockdown as Military, Police and IPOB...