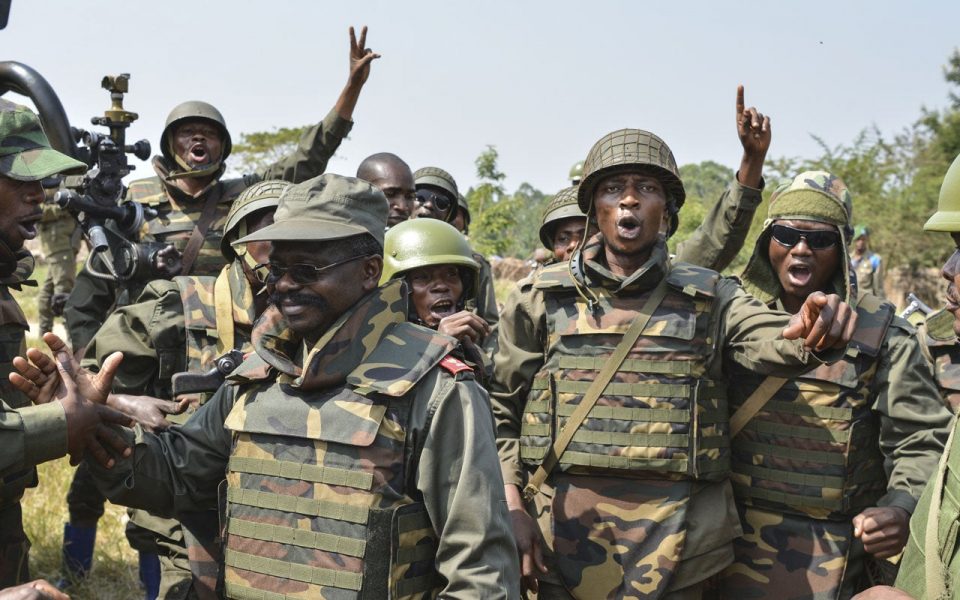 The Armed Forces of Nigeria on Wednesday dismissed Amnesty International report released on Tuesday that accused the military of committing “atrocities” against older women and men in the war against Boko Haram/Islamic State in West Africa Province (ISWAP) terrorism.

The military said that the 67-page report, “My heart is in pain”: Older people’s experience of conflict, displacement, and detention in Northeast Nigeria lacks credibility as it does not meet universal academic or global best practice criteria of having the justifiable percentage of sample in the population.

It said that the report lacks credibility.

Coordinator, Defence Media Operations, Major General John Enenche, said in a statement that the global human rights body was only interested in criminalizing the Armed Forces of Nigeria especially in Chapter of the report with report “Nigerian Military Crimes.”

According to General Enenche, “in as much as the Nigerian Military do not wish to join issues, it is imperative to clarify the air. In the first place, the so-called research does not meet the universal academic or global best practice criteria, of having the justifiable percentage of sample in the population, claimed to have been investigated and thus may not be credible.

“For the entire so called research, the question is, to whom is the loyalty of the respondents selected by AI; Boko Haram or peace loving Borno citizens? However, it is desirable in the interest of the general public to bring out some contradictions in the report that tends to criminalize the Nigerian Military which is not true.

“On page 34 of the report it stated; “AI interviewed only a few older people who had fled Boko Haram areas during 2020, so was unable to determine if there had been changes in the military’s behavior over the last year”. Note; the inability of AI to determine the military’s behavior. Additionally, in the said report, the AI claimed that soldiers killed older people, among others who were trying to flee from their homes. This accusation is also baseless as the military is guided by extant regulations and Rules of Engagement.

“AI also admits on page 36 of their report that “during previous Amnesty International research, some former detainees, including children, admitted openly that they had been in the armed group – sometimes through recruitment and other times through abduction. AI cannot rule out that older people interviewed for this report at times supported Boko Haram”.This is to buttress the fact that the military will and cannot detain civilians unlawfully.

“Nigerians should be assured that the Armed Forces of Nigeria will not be deterred in the fight to rid the country of terrorists and criminals in the country despite the allegations. The report is clear desperation targeted at blackmailing the Nigerian military. Thus, the report should be discountenanced.” 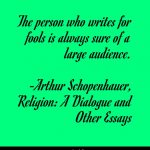