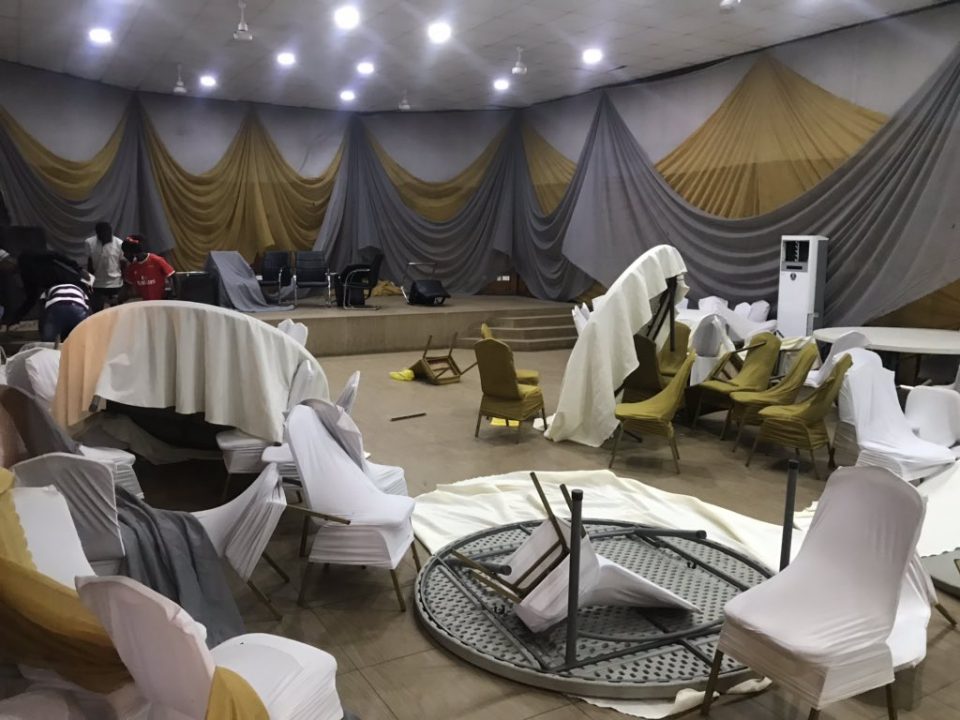 Reminiscent of the attacks on EndSARS protesters by hoodlums, officials and guests of the Coalition of Northern Groups (CNG) saw violence on Monday as thugs wielding dangerous weapons invaded the Arewa House, Kaduna venue of their meeting, attacking them just they were about to start a summit on insecurity.

Spokesperson of the CNG), Abdulaziz Suleiman, said in a statement that following the violent nature of thugs, even security guards had to run for their lives.

According to Suleiman, “we regret to announce that armed thugs numbering hundreds were unleashed on the Arewa House venue of the security summit hosted by the Coalition of Northern Groups on Monday, December 14.

“The Summit aimed to discuss ways to achieve synergy between communities and government security and design a uniform approach to the current security situation in the North.

According to the CNG, just as the meeting was kicking off, ”sponsored armed thugs stormed the auditorium after subduing the civil guards at the gate.

“They overturned tables shattered glasses, attacked the guests and officials, wounding several people and smashing vehicles parked in the premises.

“It is disturbing that a battalion of armed thugs can stroll free across the streets of central Kaduna wielding dangerous weapons without the intervention of the security. Security only arrived hours after the thugs had left.

“It is quite obvious now that some powerful forces are benefiting from the current security situation and would do everything for it to continue.”

“We are now all the more committed to ensuring the safety and security of the North and its people.” 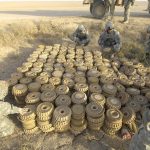 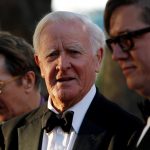