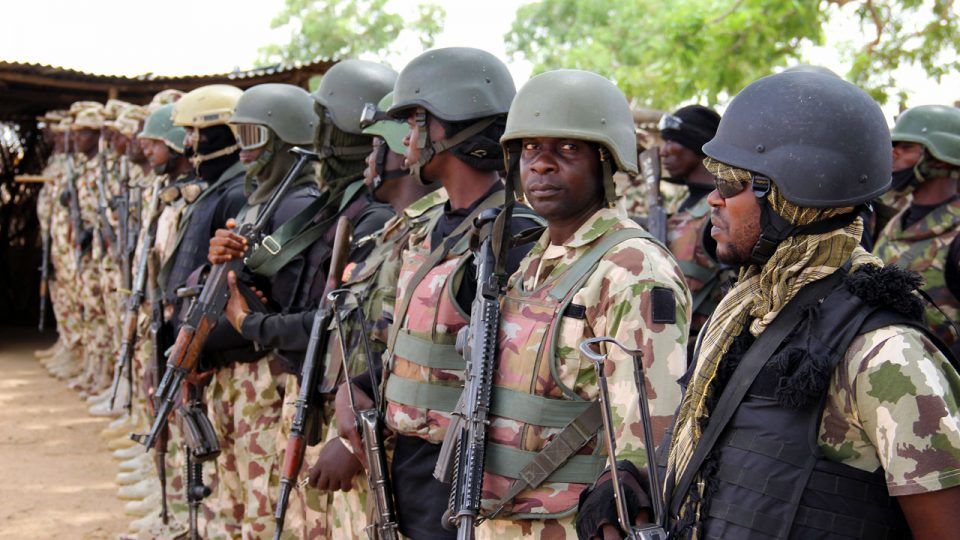 The Armed Forces of Nigeria on Wednesday said that by its modus operandi, it is not part of any reported negotiations by the Katsina State government with the criminal elements that abducted 333 students of Government (Boys) Science Secondary School, Kankara, Katsina State, last Friday.

Governor of Katsina State, Alhaji Aminu Masari, had on Tuesday said that the bandits holding the students had contacted the State government and were willing to negotiate on their release. But he gave no details.

Coordinator, Defence Media Operations, Major General John Enenche, said in answer to a question while giving an update on the military operations across the country in Abuja that it is not part of the rule of engagement of the military to negotiate with perceived criminals, assuring that the security forces would rescue the school boys from their abductors soon.

Stating that the military would continue its ongoing kinetic operations while reviewing strategies to ensure the safe rescue of the students, General Enenche said: “I don’t know from history where the military or the armed forces go into negotiations when it comes to ransom and I don’t have any record. Nothing is connecting the armed forces with negotiation. If the governor believes in that as a father, he is seeing it in a larger perceptive.

Enenche said that the military had taken all the necessary brief from other agencies and the Katsina State government on the condition of the abducted students.

Based on the latest information, the Military Spokesperson said the hostages were still with the bandits unharmed.

According to him, “nobody is dead. We have not received anything that anybody is dead from the information that we have on the situation. And then, the troops are on guard as it were.

“They have started patrolling the whole of that area which I will not give you the specifics to ensure that they are intact and that we rescue them alive, whichever way.”

Enenche dismissed the reported claim by the Boko Haram leader, Abubakar Shekau that the school children were abducted by his men, observing that it was the usual propaganda of the terrorist group.

He said that the military had continued to record successes against terrorists in the Northeast and bandits in the North-West with heavy casualties on the terrorists’ side in the last two weeks. 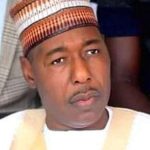