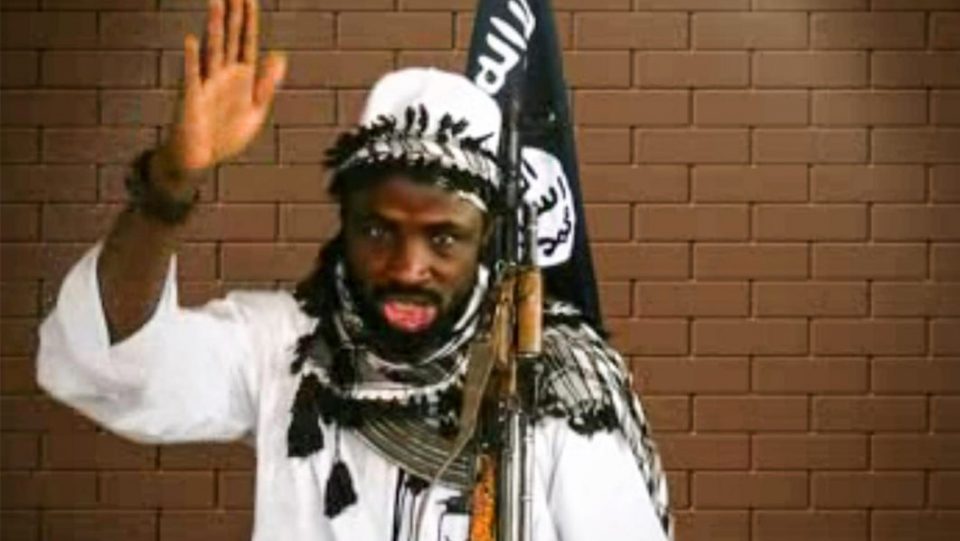 In a six-minute-and-30-second video footage with tens of young boys at the background, Shekau warned that Boko Haram would will kill any of the abducted Kankara students who refuses to accept Islam, apparently referring to Boko Haram brand of Islam.

The video was first published by HumAngle newspaper.

The terrorists had invaded the school premises last Friday and abducted over 300 students after a gun duel with the police.

On Tuesday, Shekau claimed responsibility for the abduction of the students, which the Armed Forces of Nigeria dismissed as mere propaganda.

By claiming responsibility for the abduction and going ahead to prove it is holding them in the Thursday’s video, the terror organization has expanded operations to the Northwest region of the country.

The terrorist leader said in the earlier audio message that the abduction was carried out to ‘promote Islam and discourage un-Islamic practices.

Until the claim by Boko Haram terrorists, most of the killings, kidnapping and cattle rustlings in the region carried out by bandits, though many had suspected the presence of the terrorists in the zone.

Shekau’s video puts paid to the statement by Katsina State Governor, Aminu Bello Masari, who stated that the well-organized abduction was carried out local bandits roaming the forests of Zamfara and Katsina States and not Boko Haram.

Shekau did not only claim responsibility for the kidnap, he also gave reason for the abduction.

He assured that they have not killed any of the school children, but whoever they will kill must have rejected their religion.

A relatively older student who is disheveled and dusty like the other schoolboys at the background of the video in an obviously forest area urged the Nigerian Government to settle amicably with their abductors and advised against the use of military force in rescuing them.

According to the student speaker, “please, you have to dissolve any gang of vigilantes, close any kind of schools, excluding Islamiyyah [Qur’anic schools]. All the troops who have come here to help us, please send them back.”

But according to Bulama Bukarti, an analyst at the Tony Blair Institute, “Shekau is clearly replaying the Chibok propaganda model.

“He’s doing this to get a ransom and free his detained members,” he tweeted.

Also, Jacob Zenn, a terrorism analyst, believes the extremist group is following the “Chibok media model. The more the media, the more leverage he has.

Unfortunately, the media can’t quite ‘ignore’ this either. It’s sort of an inevitable facet of terrorism. Wish there can be prompt resolution,” he tweeted.

Generally, there has been conflicting figures on the actual number of students abducted last Friday night. But Katsina, State Governor, Aminu Bello Masari, confirmed that his government was negotiating with the abductors. It is, however, not clear if the discussion revolves around ransom or the abductors made a different demand.

The Governor, in the company of his deputy, Manir Yakubu had visited visited President Buhari who was holidaying at his country home, Daura.

He was quoted by have told the President that steady progress was being recorded to bring back the abducted schoolboys unharmed.

What makes the Kankara abductions more disturbing is that this is not the first time Boko Haram and its splinter group, Islamic State in West Africa Province (ISWAP) terrorists carried out mass-scale abductions of Secondary School students. They have repeatedly done that in the Northeast States of Yobe and Borno.

For example, in April 2014, about 276 students of Government Girls Secondary School, Chibok, who were preparing for their final exams were kidnapped by the insurgents. The attack and abduction led to the #BringBackOurGirls campaign, an international campaign embraced by then U.S. First Lady Michelle Obama.

Five schoolgirls reportedly died on the same day of their kidnapping while others were released in March 2018 except Leah Sharibu who was said to have been held by the abductors for refusing to renounce Christianity.

The Boko Haram sees Western educations as “haram,” the Hausa word for abomination and has been fighting against enrolling Muslims in non-Islamic schools.

On Monday, the Jama’atu Nasril Islam (JNI), led by Sultan of Sokoto, Alhaji Muhammad Sa’ad Abubakar III, said that the only thing worse than the abduction of the students “is the fact that this is the most potent action to frustrate school enrolment in Northern Nigeria, as no parent will forthwith be comfortable to send their children or wards to boarding school despite the many enrolment campaign efforts by the Government.” 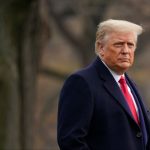 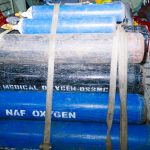 Global Upfront1 min ago1 min ago
28
Nov
3 hours ago