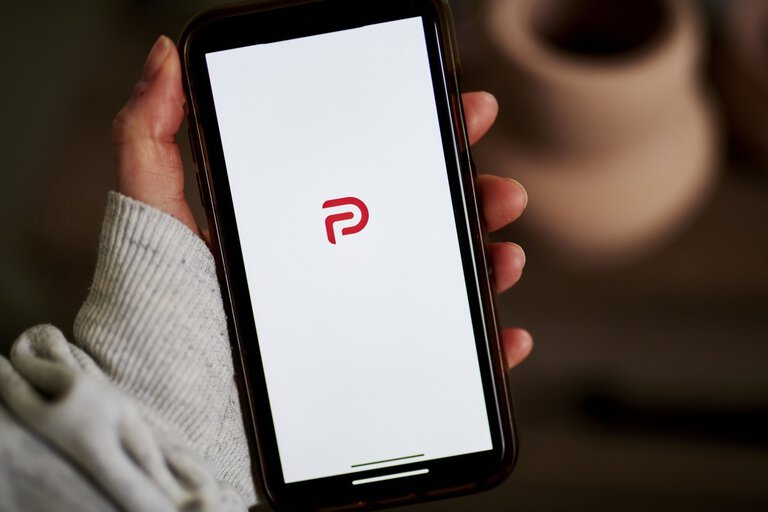 Amazon suspended the pro-Trump social network Parler from its web-hosting service this weekend, a move that threatens to darken the site indefinitely after its users glorified the recent riot at the U.S. Capitol.

The e-commerce and web hosting giant said Parler had violated its terms of service given its inadequate content-moderation practices, adding in a letter that it would implement its punishment just before midnight Pacific time Monday.

“Recently, we’ve seen a steady increase in this violent content on your website, all of which violates our terms,” the email, obtained by Buzzfeed, reads. “It’s clear that Parler does not have an effective process to comply with the AWS terms of service.”

The email goes on to state that Parler will be available to web hosting service users until Sunday at 11:59 p.m. PST when the suspension goes into effect.

The move by Amazon Web Services marks the latest, most crippling blow for the pro-Trump social network, which has emerged as a new haven for conservative users who have fled more mainstream Silicon Valley sites that crack down on harmful, viral falsehoods online.

Earlier this week, Apple and Google removed Parler’s app from their stores for smartphone downloads, similarly citing concerns that posts on Parler could contribute to violence.

Amazon did not immediately respond to a request for comment. A person familiar with the matter, who spoke on the condition of anonymity, confirmed AWS had communicated its suspension to Parler on Saturday.

Parler also did not respond to a request for comment. But its chief executive, John Matze, said in a post on his site that the social network soon could be “unavailable on the Internet for up to a week as we rebuild from scratch.”

Troubling the tech giants, Parler users in recent days had praised the mob that left the U.S. Capitol on lockdown this Wednesday, threatening a potential “war.” The pro-Trump attorney Lin Wood, meanwhile, at one point urged Trump-supporting “patriots” on Parler to keep fighting, saying, “Almighty God is with you. TODAY IS OUR DAY.”

Parler historically has taken an aggressively hands-off approach to content moderation. It generally acts using a “community jury” system, allowed trained volunteers to vote on posts to determine if they violate the site’s rules. Otherwise, Parler’s guidelines promise it will keep any removals to an “absolute minimum,” in the spirit of letting users govern themselves, except in cases where there is an “an explicit or implicit encouragement to use violence” or illegal activity.

On Saturday, Matze blasted tech giants for engaging in a “coordinated effort” designed to “inflict the most damage right as President Donald Trump was banned from the tech companies,” referring to Twitter’s recent decision to permanently suspend Trump out of concern that his tweets threatened to stir violence during soon-to-be President Joseph Biden’s inauguration.

Such suspensions can incapacitate a website: The extremist forum 8chan, which became a haven for white supremacists, disappeared from the Internet for weeks in 2019 after hosting companies rejected it. 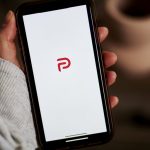 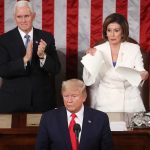