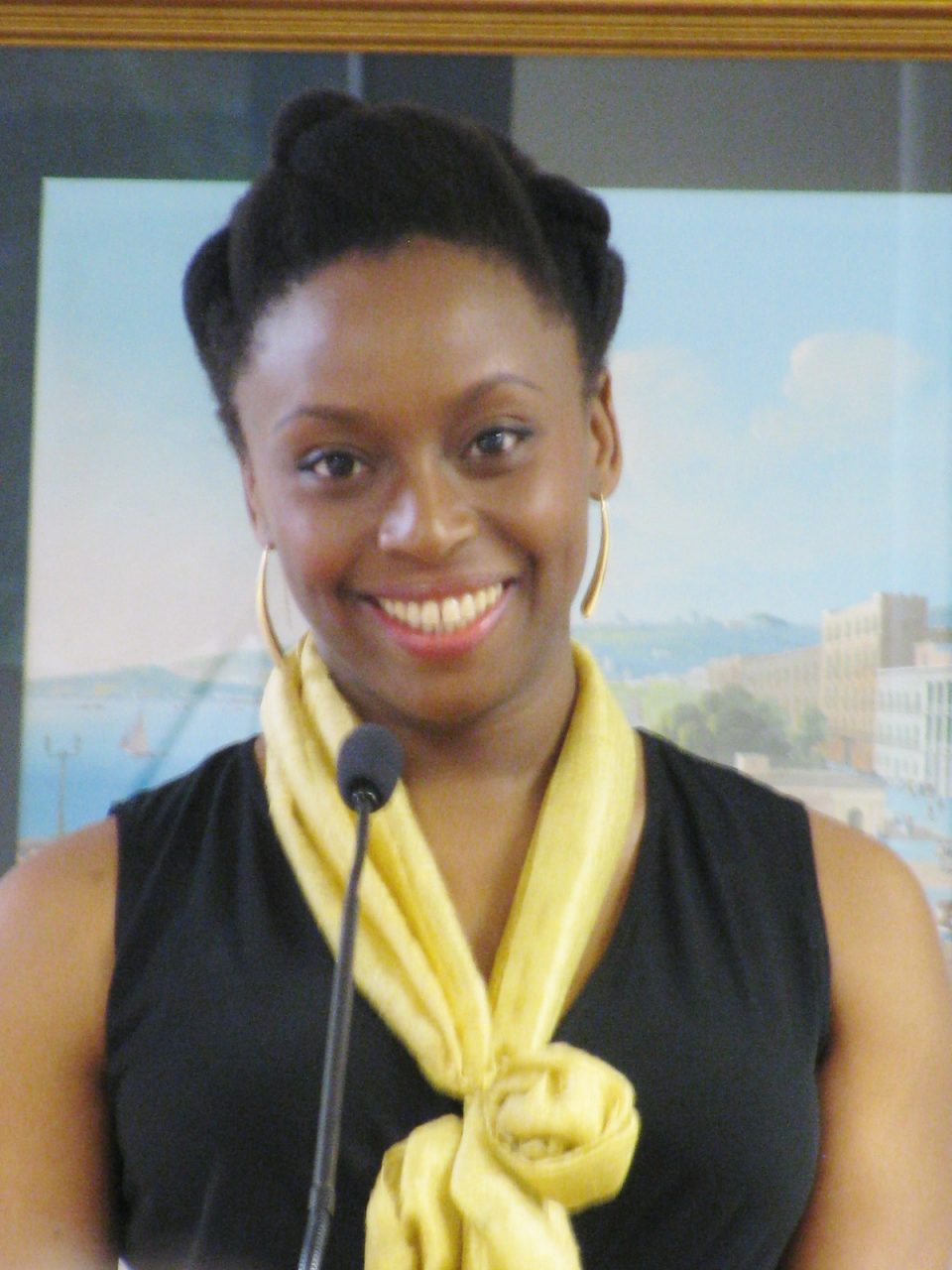 Chimamanda Ngozi Adichie, a novelist, says she doesn’t attend Nigeria’s Catholic churches because money, fundraising, and thanksgiving activities have become “way too much.”

In a recent interview with Ebuka Obi-Uchendu, a television host, she spoke of her agnostic approach to religion.

Though mentioning that she still considers herself nominally a Catholic, the 43-year-old writer said that she attends masses outside the country only if she finds a “progressive” Catholic culture that upholds humanity.

“I grew up Catholic. Catholicism was very important to me. It‘s almost like a culture, not just a religion. So even if you leave the Catholic Church, it’s in you. Today, I don’t like to talk about religion because I don’t know,” she said.

“I think of myself as agnostic and questioning. Catholicism holds you tight. There are many other protestant denominations that are not so. It’s all-inclusive. ‘You cannot eat before mass. You have to go to confession.’

“There are so many rules. It teaches you guilt in a way that I don’t think so many protestant denominations do. I’m Catholic, nominally. I still feel protective of some things about the Catholic Church. But I don’t attend it in Nigeria.”

Chimamanda also spoke of her admiration for Pope Francis on account of his “attempt to reform” the system.

“Culturally, I call myself a catholic. But if being religious means performing and going to confession, I’m not. I don’t go to church in Nigeria. Outside the country? Certainly not often. When I find a progressive Catholic Church, I go.

“There’s still something beautiful about the mass. I find Latin beautiful, the priests sweeping up in their dresses, and the sense of community. But there’s also a lot that I quarrel with. It’s the pope I love because he’s so human.

“Hyper-conservative Catholics don’t like him. But if they read Catholic history, they should know there have been people like him who have reformed the church. I respect religion in general while questioning some of its excesses.” 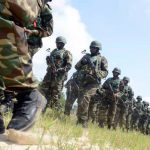 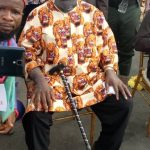