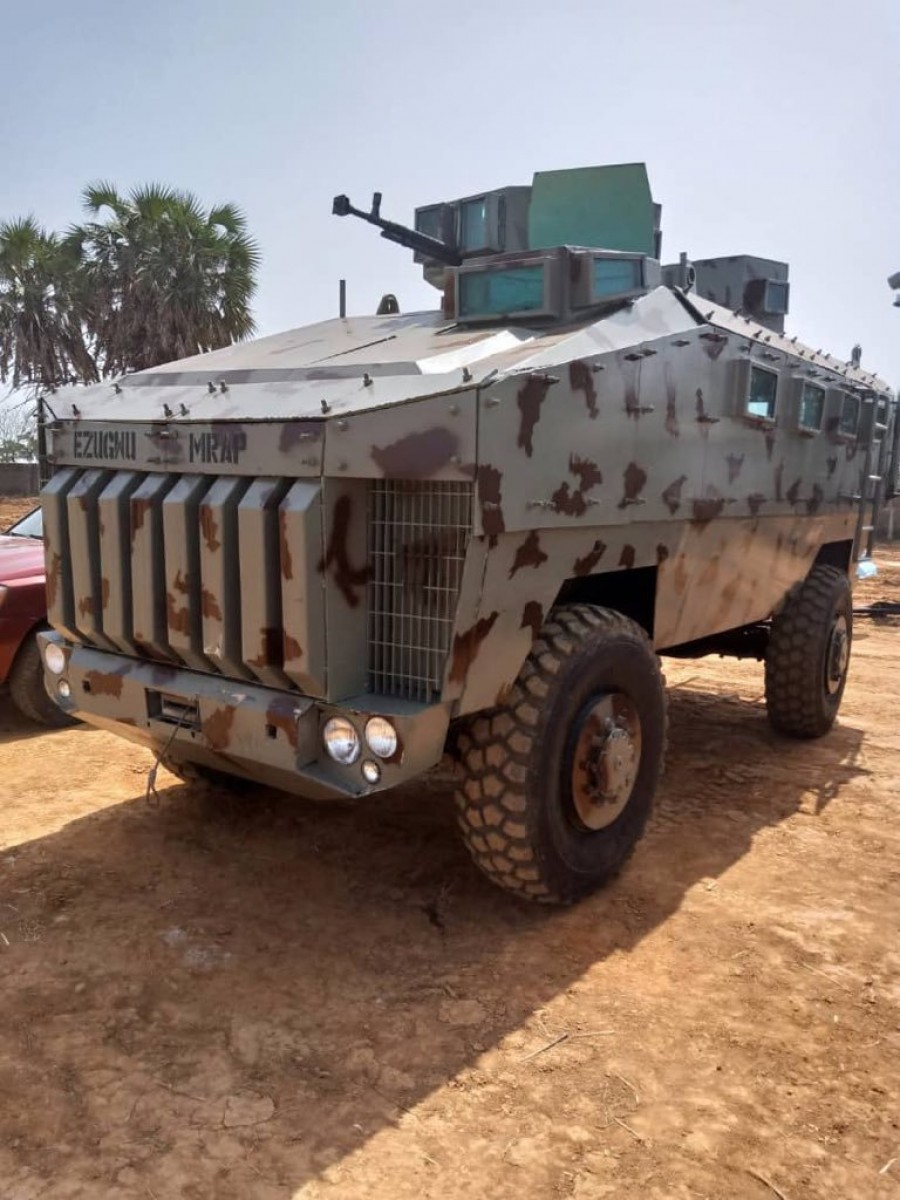 The Nigerian Army has ordered another 52 locally produced Ezugwu mine-resistant, ambush protected (MRAP) vehicles from the Defence Industries Corporation of Nigeria (DICON), which will produce the vehicles by the third quarter of this year.

In early January DICON Director-General, Major General Victor Ezugwu, said the order was made to improve the operational efficiency of troops fighting terrorism, banditry and other emerging security threats in the country.

He said the Chief of Army Staff and Defence Minister have released their training plans for 2021 with a call on DICON to produce new equipment for the Armed Forces of Nigeria.

“We are also looking at supplying police and other security agencies a lot of non-kinetic equipment for their operations. We have been up and going and this year, we are going to test this equipment and once they pass the field trial test, we are going to have mass production of them,” Ezugwu said.

“This is important to us because we need to produce equipment for the Armed Forces to bring this insurgency and other crimes to an end. We have a feedback mechanism for our vehicles from the field. So far so good – our MRAP Ezugwu has been able to play the role it was designed for very well.

“We are also working on the production of other vehicles,” he said, which are in the prototype phase at the moment. “We are going into mass production this year because we are already having interest shown by the Army and others. We are hoping that as we produce, we will keep improving as time goes by based on the feedback we get from the field.”

The Ezugwu was unveiled in September 2019 at the Abuja International Trade Fair Complex during a Nigerian Army Day event. It is named after Major General Victor Ezugwu, who earned recognition for his efforts to combat Boko Haram extremists. At the end of 2018, he was appointed Managing Director/CEO of DICON.

The Ezugwu is armoured against small arms fire and using flat-bottom armour technology, its hull can withstand a 7 kg TNT explosion whilst each wheel can withstand a 12 kg TNT explosion. The original version carries a crew of 12: commander, driver, two gunners and eight soldiers. Unusually, the vehicle has two weapons turrets which can traverse 360 degrees and a telescopic long range camera for improved situational awareness.

The 4×4 Ezugwu is fitted with an independent suspension system and is powered by a Chinese WD615 turbodiesel engine. It is believed the Ezugwu was designed on a Tatra 4×4 chassis, according to African Military Blog. The Nigerian Army apparently plans to acquire 130 Ezugwu vehicles.

Following the January 2021 announcement, DICON released photos of the Ezugwu showing a vehicle substantially different to the earlier design. The new vehicle is a 6×6 not a 4×4, appears to have only one turret and has a normal windscreen, unlike the original, which only had a driver’s cupola. Earlier photos showed a similar vehicle (with a windscreen), but with two turrets and in 4×4 configuration.

It appears the first batch of 25 Ezugwu vehicles delivered to the Nigerian Army in December 2019 were of the original configuration with two turrets, 4×4 drivetrain and no windscreen. In June 2020, it emerged that 47 Ezugwu vehicles were being produced by DICON.

Domestically produced vehicles include Conqueror and Champion armoured personnel carriers that were designed and built by the Army’s engineering unit. Nigeria’s Proforce has also delivering its domestically manufactured Ara APCs to the Army. 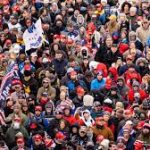 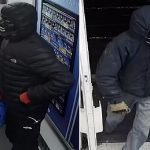