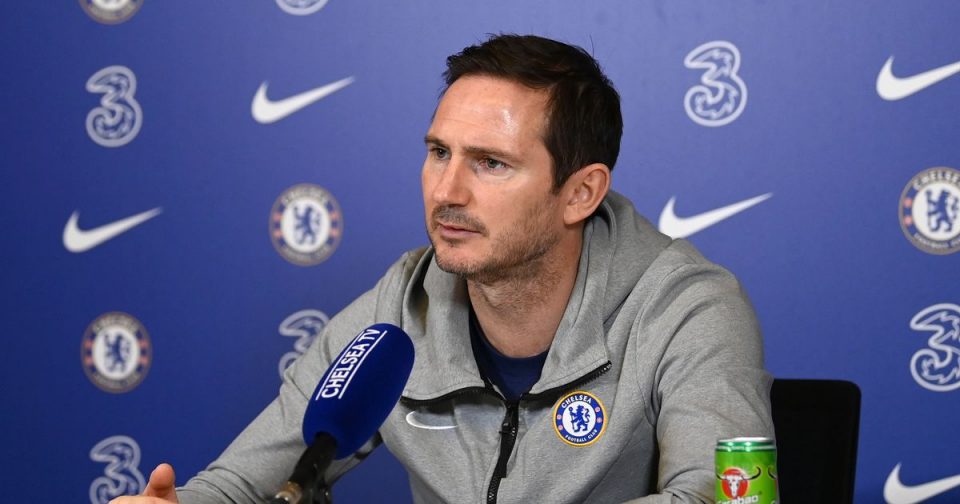 Frank Lampard is set to be sacked as Chelsea head coach, with former PSG boss Thomas Tuchel expected to take over.

The 42-year-old is expected to leave Stamford Bridge with the club sitting ninth in the Premier League table, 11 points behind leaders Manchester United. Sponsored link Recommended by

The decision also comes despite Chelsea beating Luton Town 3-1 in the fourth round of the FA Cup at the weekend.

According to Sky sources, former Borussia Dortmund and Paris Saint-Germain boss Thomas Tuchel is set to take over at Stamford Bridge.

The 47-year-old German coach left PSG at the end of December with the best win percentage in Ligue 1 history of more than 75%.

He steered his side to two league titles and a domestic quadruple and also reached the final of the Champions League.

Lampard took over at Stamford Bridge in July 2019, leaving his position as manager of Championship side Derby County.

He was backed by Chelsea owner Roman Abramovich in the summer transfer market, spending more than £200m on new signings.

His side reached the FA Cup final and qualified for the Champions League – but this season has seen Chelsea drift away from the pacesetters at the top of the Premier League.

Despite a 17-game unbeaten run earlier in the campaign, Chelsea have suffered a string of disappointing defeats since the middle of December. 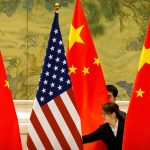 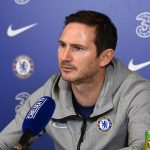 40 years after its famed eruption, Mt. St. Helens looms as a marvel and a threat