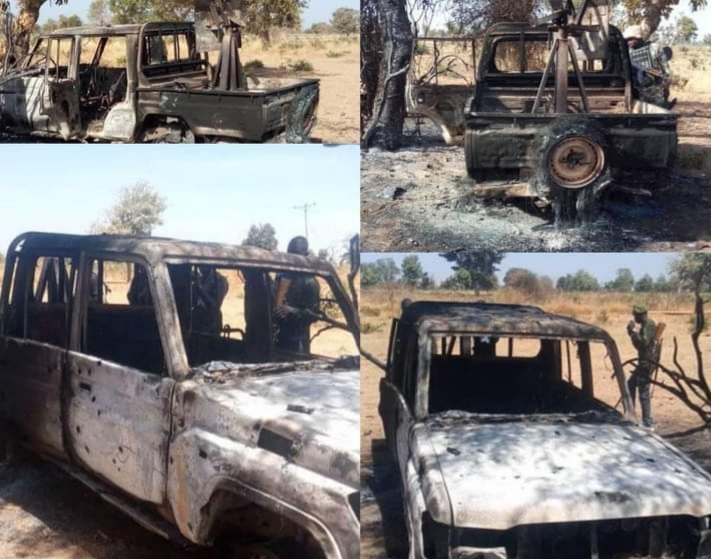 According to the source, “aircraft were scrambled from Yola and Maiduguri within minutes after ground troops send the signal.

“For the first time in years, the speed of response between the Air Task Force (ATF) and ground troops is unprecedented,” the intelligence officer said.

He also said that the Mobile Task Teams have also been very active in eliminating combatant terrorists seen on sight and hidden in the vicinity.

He said: “I commend the efforts of the men of the Armed Forces which has now given the people confidence that when they hear any information and contact the Army, they would come to their aid.

“The military operation in Askira Uba was professionally executed as there was no loss of lives or property of the indigenes except the killings of the insurgents that attacked the town.” 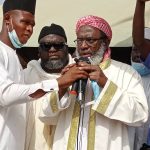 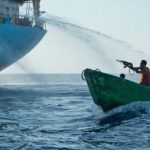