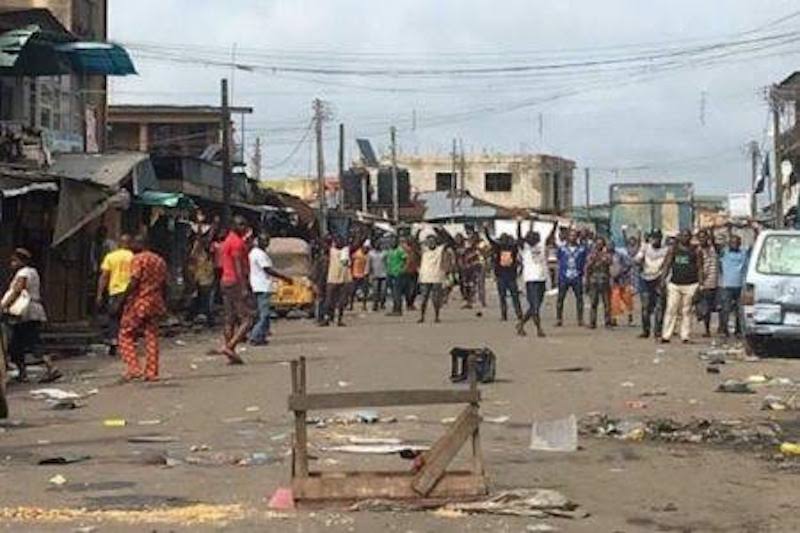 On a day 20 people were buried in the aftermath of Friday’s altercation between Hausa traders and Yoruba at Shasa Market in Akinyele Local Government Area, Oyo State, President Muhammadu Buhari vowed that his government would protect all religious and ethnic groups, whether majority or minority, in line with its responsibility under the constitution.

President Buhari said in a statement by Presidential Spokesperson, Malam Garba Shehu, said that no any ethnic or religious group would be allowed to stoke up hatred and violence against other groups.

Yoruba and Northerners especially Hausa residents of Shasa, in Ibadan, the Oyo State capital, had clashed last week, resulting in the loss of lives and destruction of property worth millions of naira.

Without mentioning Shasa by name, Shehu said in the statement that President Muhammadu Buhari has vowed that his government will protect all religious and ethnic groups, whether majority or minority in line with its responsibility under the constitution.

“In a reaction to reports of breakout of violence in some parts of the country by some ethnic and sectional groups, President Buhari warned that the government will not allow any ethnic or religious group to stoke up hatred and violence against other groups.

“The President condemned such violence and gave assurance that his government will act decisively to stop the spread of any such violence.

“He appealed to religious and traditional leaders as well Governors and other elected leaders across the country to join hands with the Federal Government to ensure that communities in their domain are not splintered along ethnic and other primordial lines.”

Apart from the 20 buried on Sunday, the charred remains of eight are still at the Shasha Police station.

In addition, about 5,000 Hausa traders, women and children displaced by the violence were still taking refuge at the residence of the Sarkin Shasa, Alhaji Haruna Maiyasin, and the International Institute of Tropical Agriculture (IITA), in Ibadan.

Tension is still high in the town and traders from both sides count losses.

Crisis erupted on Thursday when an Hausa porter carrying a basket of tomatoes inadvertently nudged a Yoruba woman. The woman allegedly retaliated and organised a group of Yoruba thugs to avenge. The fight snowballed to Friday during which many people were killed and dozens of shops, worship centres and houses destroyed.

Sources said that Hausa residents at Mokola area of Ibadan, which is the largest Hausa community in the State were clustering for fear of extension of violence to the area.

Already, to forestall further spillover, Police officers were deployed to the house of the Sarkin Hausawa in Mokola to maintain law and order in the Sabo area of the community. 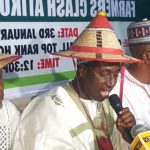 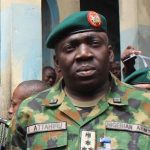