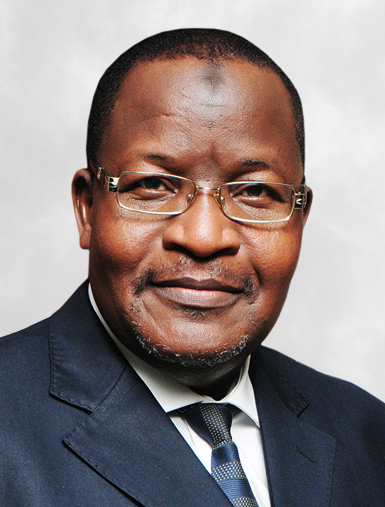 The Nigerian Communications Commission (NCC) on Saturday debunked allegations of allocating 383 million new cellphone numbers to operators in the first quarter of 2021.

In a statement, NCC Director of Public Affairs, Dr Ikechukwu Adinde, said a national daily wrongly interpreted an update report on National Numbering Plan, posted by the Commission on its official website with the headline: “NCC allocates 383 million new telephone numbers to operators”.

He said the headline purported that the Commission allocated 383 million new telephone lines to telecoms service providers in the first quarter of 2021 alone.

The director said the update report posted on the Commission’s website was the total telephone numbers allocated to all the telecommunications services providers, since the inception of digital mobile services in the country in 2001.

“The update report is, therefore, by no means, either an indication of new allocations or new activation of telephone numbers in Q1 2021, as wrongly interpreted by the media outfit,” he said.

He explained that the report on the commission’s website titled: ‘National Numbering Plan (2021 Q1)’ was a routine periodic report.

The report, according to him, was issued as part of the commission’s regulatory mandate to publish and update all telephone numbers allocated to service providers for the benefit of stakeholders.

“The purpose of the National Numbering Plan in the telecommunications sector is to set up a uniform numbering scheme, and the associated dialing procedures to be used in the networks to allow subscribers and operators to set up calls.

He, therefore, advised the general public and all other stakeholders to disregard the said report in the national daily and be guided accordingly.

“While we appreciate the good intentions of our media stakeholders in terms of timely reportage of NCC and its regulatory activities, we, however, encourage them to always fact-check their stories with the commission for accurate reporting.

“We also use this opportunity to remind our esteemed media stakeholders that the commission runs an Open-House system.

“We encourage them to always feel free to contact the commission for necessary clarification on NCC’s regulatory activities and reports published on it’s website before going to press”, Adinde said. 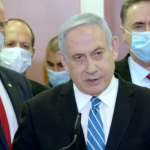 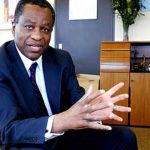 2023 Elections In Danger As Terrorists Burn Down INEC Office In Ebonyi State, 20th Attack On Election Materials, Facilities Since 2019