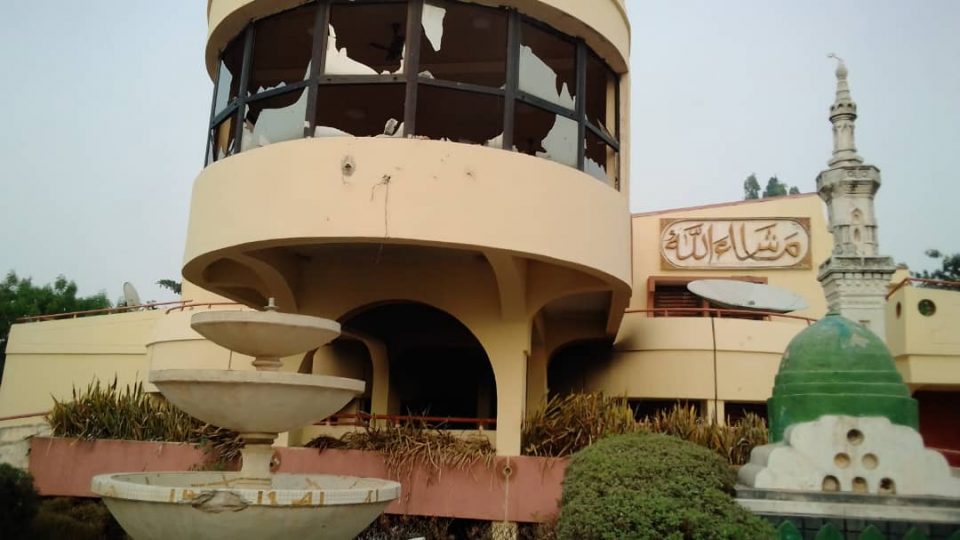 Three persons were killed and property worth millions of Naira destroyed in Billiri Local Government Area of Gombe State as the crisis over the appointment of a new Mai Tangale, the traditional ruler, deepens.

Gombe State Commissioner of Police, Ahmed Maikudi Shehu, who confirmed the killings and destruction, said 10 suspects have been arrested.

As the crisis deepens, angry youths, women and children, had blocked the Gombe-Yola highway, protesting what they described as delay in the appointment of the Mai Tangale by Governor Inuwa Yahaya.

Sources said that the leadership crisis rocking Tangale community in Biliri Local Government of Gombe is fast taking an alarming shape as it’s alleged that the Fulanis are mobilising to launch an attack against the predominantly Christian community.

The Fulanis had allegedly as at Friday night quietly relocated their wives from Tangale to keep them safe from any coming mayhem.

The youth and women had protested the alleged imposition of a Fulani after Dr Idris Maiyemba had polled 55 votes in a selection carried out by the Tangale chiefdom.

Sources close to the Biliri citizens agitation movement against a minority opposition said the State Governor claimed he had a choice to make out of the three selected.

His choice according to the source is most likely going to be the Fulani who has no claim to the throne. This the source said may lead to an unnecessary bloodshed if not properly handled.

Meanwhile, in a live State-wide broadcast on Saturday shortly after an assessment tour to Billiri town, Governor Yahaya condoled with the families of the deceased and those who lost their property.

The Governor pledged to compensate those who lost their property and vowed to apprehend the sponsors of the violence and those that were involved and ensure that they face the full wrath of the law.

He said no official pronouncement was made about any of the three candidates for the traditional stool when the violence erupted.

“The violence was orchestrated by some unpatriotic individuals who thought they could blackmail the government into announcing their preferred candidate. And let it be clear that it is within my powers as Governor to appoint any of the three recommended candidates to become the new Mai Tangle.

“Let me also make it clear that our administration will never cow into any blackmail, threat, intimidation or witch-hunt from any individual or group, no matter how highly placed,” he said.

Yahaya added that the violence had left him with no option than to declare a 24-hour curfew to forestall further spread that may lead to loss of lives and destruction of property.

He revealed that the State government was withholding its decision on the appointment of a new Mai Tangale until normalcy returned to the affected communities.

He assured residents that government, in collaboration with relevant security agencies, had put in place, adequate measures to ensure the protection of lives and property of all the people in the State. 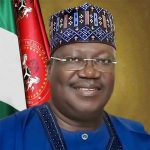 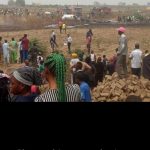 Google Photos ends free storage June 1: How to free up your 15GB free Google storage across Gmail, Drive and Photos