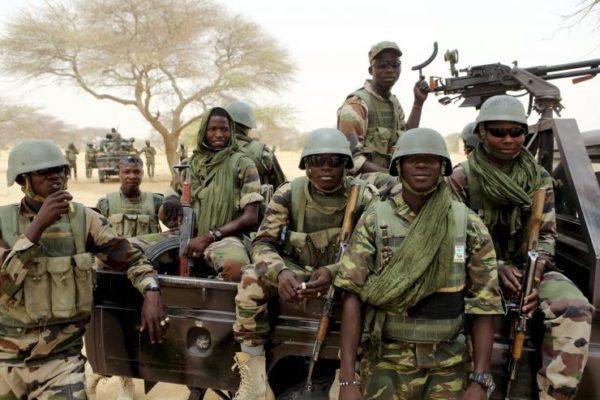 A fierce battle between Abubakar Shekau-led Boko Haram and Islamic State West Africa Province (ISWAP) broke out and has led to the dead of many of their fighters, Nigerian Army Spokeseperson, Brigadier General Muhammed Yerima has confirmed.

General Yerima said that the incident which took place in a border area between Nigeria and the Niger Republic.

It was earlier announced by Al Thabat, an al-Qaida affiliated media outfit, when it said that Jama’at Ahl as-Sunnah lid-Da’wah wa’l-Jihad, commonly known as Boko Haram, killed Islamic State West Africa Province insurgents in the village of Sunawa on the Nigeria-Niger border.

The battle occurred after ISWAP abducted dozens of women linked to Boko Haram. The group subsequently attacked the ISWAP base and rescued the women.

ISWAP broke off from the Shekau led Boko Haram in 2016, and since then, bitter war of attrition and violent confrontations between both factions have been recurrent.

General Yerima noted that “this incident has once again exposed the disorganized and disoriented nature of these criminals.

“The Nigerian Army in recent Operations under the leadership of the Chief of Army Staff (COAS), Major General Ibrahim Attahiru, has continued to dismantle all logistics and operational bases of the insurgents along the Lake Chad Basin axis and Sambisa forest area .

“The troops in one of its operations along Sambisa forest discovered and destroyed Abubakar Shekau’ farm and rescued abducted victims.

“The Nigerian Army wishes to use this medium to reassure Nigerians of the determination of troops to clear the remnants terrorists out of the Nigerian territory.” 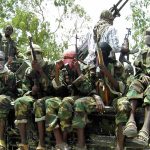 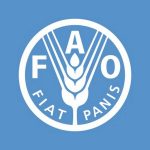