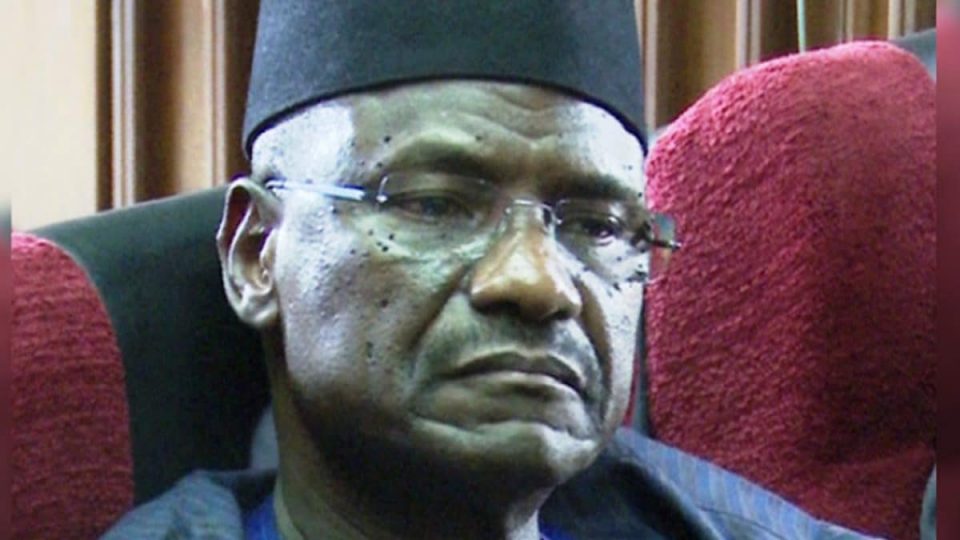 Former Chief of the Air Staff, Air Marshal Mohammed Dikko Umar has been discharged by Justice Nnamdi Dimgba oof the Federal High Court Abuja of six of the seven counts of corruption and money laundering against him.

Air Marshal Umar is now to answer for only one count of transfer of money from Nigerian Air Force (NAF) account for the renovation of his house in Asokoro, Abuja.

Ruling in a no case submission submitted by counsels for Air Marshal Umar led by Dr Onyechi Ikpeazu (SAN), Justice Dimgba said that the prosecution was not able to link the defendant with removal of NAF money for purchase of any of his four houses in Mabuchi, Kano, Asokoro and Kaduna and there was also no direct link between him and the vendors of the houses which he bought outside the period he was Chief of the Air Staff.

Air Marshal Umar was arraigned by the Economic and Financial Crimes Commission (EFCC) before Justice Dimgba on January 25, 2017 on a seven count charge dated April 22, 2016 and filed same day.

Saying that “this is a court of law and not of morals,” the Judge said it not ruling on the morals of the monthly upkeep funds for the Office of the Chief of Air Staff.

He therefore upheld and acquitted Air Marshal Umar on Count 1 which was n directly converting N4.846 billion from the accounts of the NAF when he “reasonable ought to have known that the said funds formed part of the proceeds” of criminal activity of breach of trust and corruption.

The following Counts were also dismissed: Count 2-6 which was on using NAF funds to purchase his houses in Maitama, Asokoro Extension, Mabuchi, Kano and Kaduna.

The Judge ruled that there is no evidence that NAF funds was used to procure any of the properties or that Air Marshal Umar used NAF funds in his custody as Chief of the Air Staff to purchase those houses.

The Judge noted that “the burden to show the money for buying the houses came from illegal sources lays on the prosecution, which was not discharged.”

He therefore noted that there is no evidence that the defendant violated any of the provisions of the Money Laundering Act.

But on Count 7, Justice Dimgba refused the no case submission of the defendant’s counsels, stating that a sum of N66 million was transferred from NAF Operations Account for the renovation/improvement of the Asokoro Extension house.

He therefore ordered the defendant to defend the charge in Count 7. 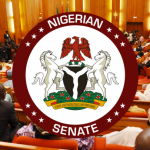 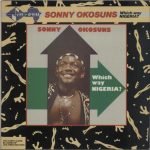