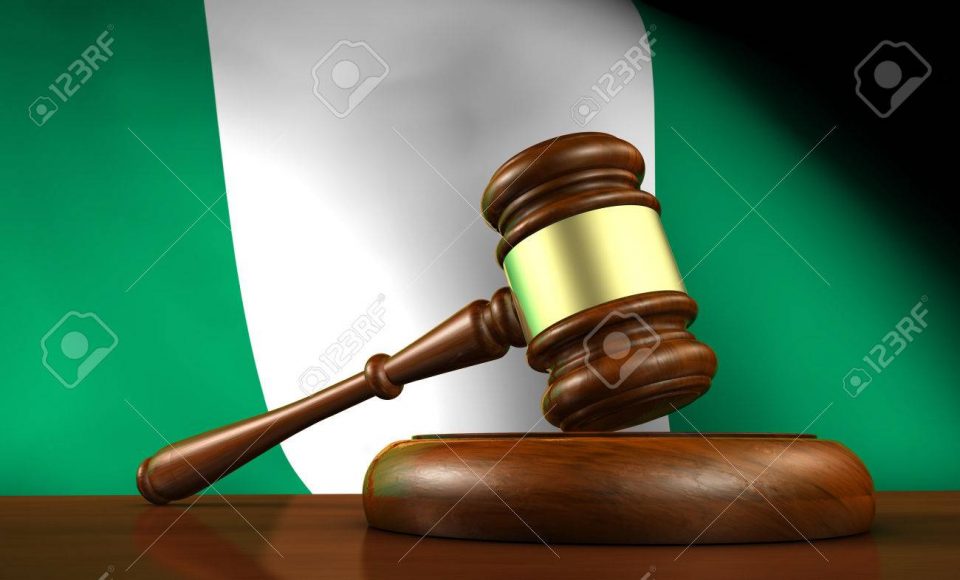 The Federal Government on Wednesday said it will soon begin the trial of 5,000 suspected Boko Haram Terrorists (BHT) who are in various detention facilities across the country.

Director General of Nigeria Legal Aid Council, Aliyu Abubakar, said during a courtesy visit to Borno Governor Babagana Zulum at the Government House, Maiduguri, identified Giwa Barracks, Maiduguri, Kainji Correctional facilities, among locations where the suspects are being detained over their alleged involvement in the activities of the Boko Haram terrorist group.

He said the trial would be conducted by the Office of the Attorney General of the Federation and Office of the National Security Adviser in collaboration with the Theatre Command Operation Lafiya Dole.

Under the arrangement for the trial, the Legal Aid Council has been mandated to provide defence for the suspected Boko Haram terrorists.

The Legal Aid Council is mandated by law to provide free legal assistance and representation, legal advice and Alternative Dispute Resolution (ADR) to indigent Nigerians in conflict with the law as to enhance access to justice in Nigeria.

He explained that the legal aid team has so far interviewed 283 suspects as part of efforts to establish their involvement in terrorism and as well understand the nature of the crime they committed.

“As their defence counsel, we have to interview them from time to time to enable us know their own part of the story. It so because regardless of the crimes they committed, it is possible that out of hundreds, you may find out that one or two persons are innocent.

“It is necessary for them to be represented by this council to make sure that all the requirements of the law are fulfilled. All evidence must be presented against them before the court of the law so that those found guilty would be prosecuted. In as much as every body is aware of the nature of the crime they have committed, under our laws, they are innocent until proven guilty,” he said.

Abubakar lauded the leadership of Operation Lafiya Dole for providing the legal team with access to its detention facility to meet the inmates and interact with them.

He said the recent changes made in the military leadership would transform into progress in the quest to bring an end to insurgency and banditry in the country.

Governor Zulum said the government is ready to partner with the federal government to enable it achieve its mandate.

Represented by the Deputy Governor, Zulum lauded the council for providing legal support to the people of the state while assuring them of the government’s commitment to support the the council financially.

He also urged the federal government and other stakeholders to adopt a sustainable plan in the Operation Safe Corridor program geared towards the rehabilitation of former insurgents.

He said the lack of a proper exit sustainability plan in the program has hampered its success. 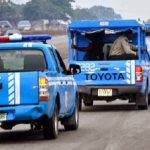 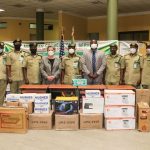