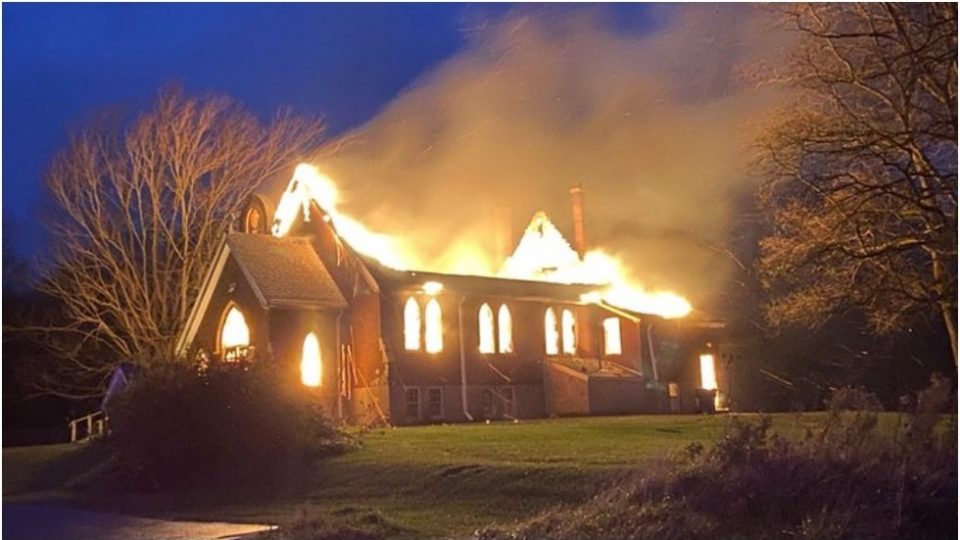 There was no loss of life, probably because by 1.50am when the fire started, nobody was in the market.

The fire started at a plaza located in the Plastics Market.

According to Mohammed, the Fire Service Department was equally contacted and they responded immediately to scene.

”The fire was extinguished with the help of fire fighters and other sympathizers in the area. No loss of life and no injury have been reported. Investigation is ongoing to ascertain extent of damage and circumstances surrounding the incident,” he said. 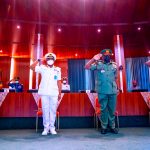