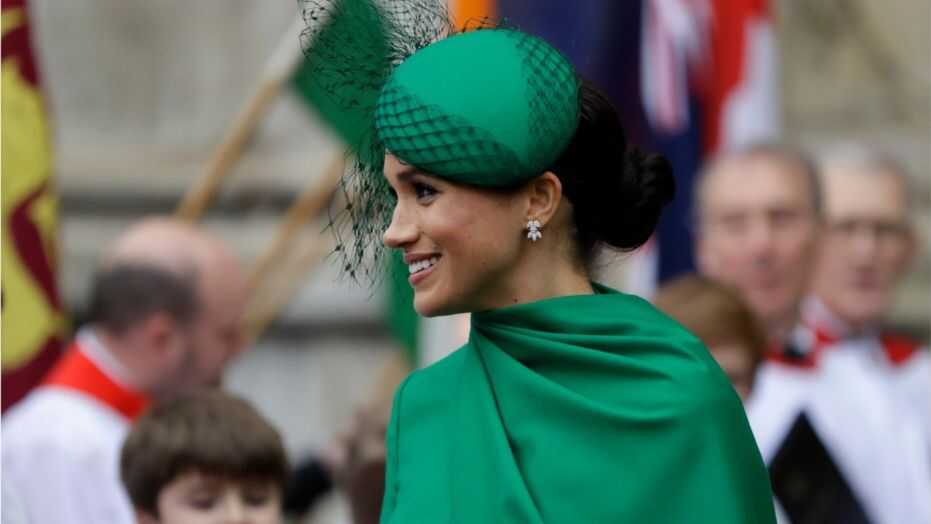 The White House has praised Meghan Markle’s “courage” in speaking about her mental health struggles.

Meghan revealed during the two-hour interview on Sunday night that she had struggled with suicidal thoughts during her time in the royal family.

“For anyone to come forward and speak about their own struggles with mental health and tell their own personal story, that takes courage,” said Ms Psaki.

“That is certainly something the president believes, and he has talked about the importance of investing in a lot of these areas that they are committed to in the future.”

Ms Psaki added that the Biden administration would not be commenting further on the lives of “private citizens sharing their own stories and struggles.”

“We have a strong and abiding relationship with the British people and a special partnership with the government of the United Kingdom on a range of issues, and that will continue,” she added.

Meghan told Oprah Winfrey during the interview that she had “methodical” thoughts about taking her own life.

But she claimed that when she approached royal officials about getting outside help she was told it would not be good optics.

She then explained that the royal family had taken her passport, her keys and her driving licence when she married Harry, and she felt she could not get help on her own.

Meghan said she then reached out to a friend of Diana’s to talk to.

She then said that after telling Harry about her struggles they were due at an event at London’s Royal Albert Hall, and he told her not to go.

“I can’t be left alone,” she told him, such was her struggles.

Oprah later asked Harry how he had felt when Meghan had told him she felt suicidal, and he admitted he was “ashamed” of admitting it to his family.

“I had no idea what to do. I was terrified, I was not prepared for that, I went to a dark place as well,” said Harry. 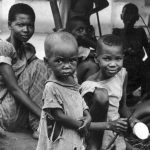 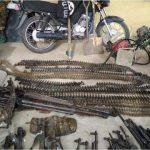