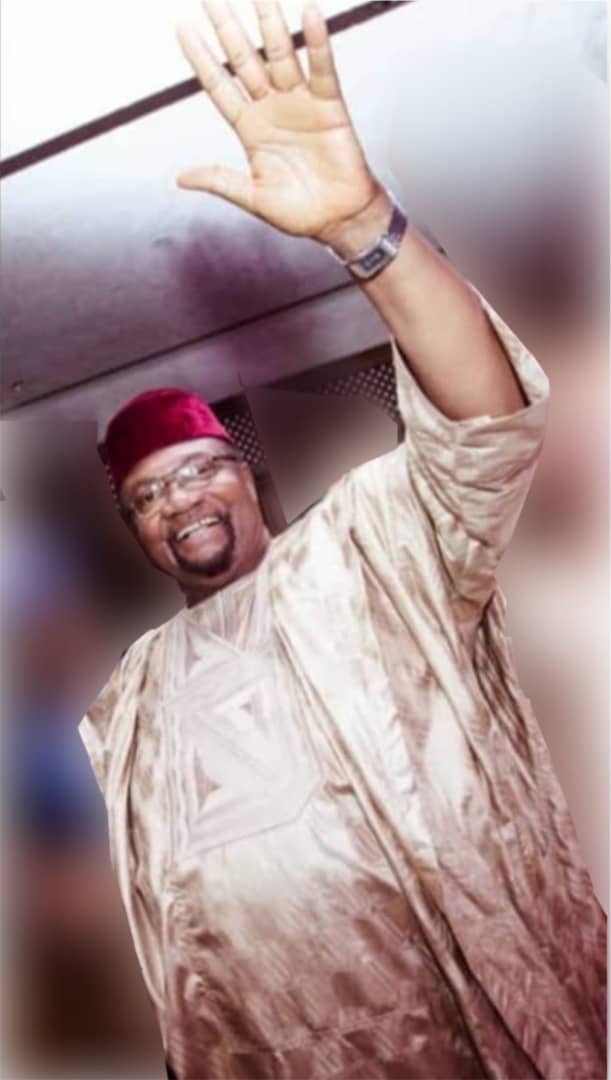 “THE EXIT OF THE POLITICAL GIGANTOPITHECUS OF NSUKKA.
Dr JOE NWODO AT 77 YEARS.

“With profound sadness but total submission to God’s will, the family of Igwe J. U. Nwodo regrets to announce the passing away of their Patriarch, husband, father, grandfather and brother, Dr Joseph Nnabuchi Nwodo, the Agadagbachiriuzo1 of Ukehe aged 77 years.

“Dr Nwodo completed his earthly race on the 10th of March, 2021, at a hospital in the United Kingdom after a protracted illness which he battled indefatigably.

“He lived a very fulfilled life. Was one of the most notable politicians to emanate from Nsukka cultural zone also known as Enugu North Senatorial zones, and indeed Nigeria. Was once a Presidential aspirant of the defunct National Republican Convention, NRC, when he showcased a political style and flair that was second to none.

“He was a social phenomenon. A man who wrote the most brilliant and sesquipedalian speeches. Gigantesque in size and in intellect. Many referred to his intellectual and literary ability as “a gift,” inborn”, “a knack”, “a talent”. One thing was certain, Joe Nwodo operated on a literary frequency higher than most, one that could only be compared to a supernatural being, “god-like”. He was indeed a rare breed. A mastermind, and genius of our time.

“He was a lover of the poor. “Ochendo umu-ogbenyi”. His love and ambitions for the great people of Nsukka was unfathomable as it was immeasurable.

“He is survived by his wife, children grandchildren, brothers, sisters, and the great people of Nsukka who remained embedded deeply in his heart, mind and lips even at the point of death.

“Burial details will be communicated by the family in due time.

Farewell to the incomparable legacy, the enigma, the legend, that is Joe Nwodo, Ochendo, Agadagbachiriuzo1 of Ukehe. Ochendo lives on!” 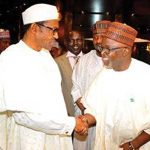 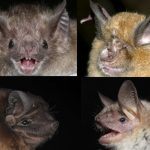