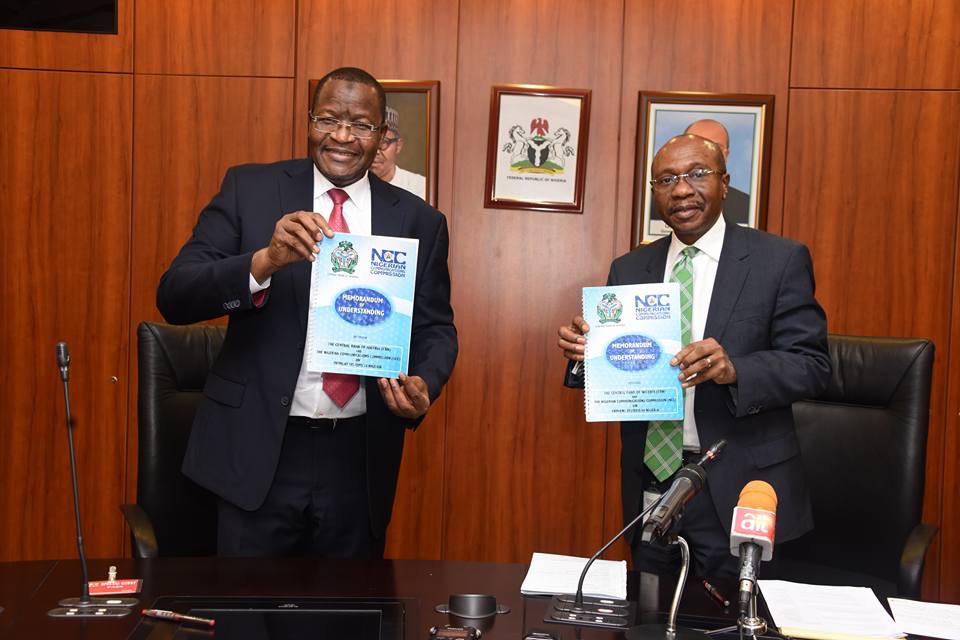 The burden of paying the Unstructured Supplementary Service Data (USSD), hitherto on banks, have been shifted to bank customers who would now pay N6.98 kobo per transaction, effective Tuesday, March 16, 2021.

The payment of the new charge was agreed by the Central Bank of Nigeria (CBN) and the Nigerian Communications Commission (NCC), effectively replacing the former per session billing structure for USSD transactions.

The telecos resolved to toe this path following the alleged insensitivity of the banks to pay the accumulated debt of N42 billion, which have accrued in the last eight months.

The telcos, under the aegis, Association of Licensed Telecommunications Operators of Nigeria (ALTON) claimed that since the USSD pricing determination by the NCC which resulted in a price review of USSD service by its members, banks were yet to pay the accumulated transactions costs.

According to ALTON, the NCC’s updated pricing methodology for USSD services for financial transactions in Nigeria explicitly restricts Mobile Network Operators (MNO’s) from charging the end-user for the services and mandates the banking sector to enter into negotiations to settle outstanding obligations and agree on individual pricing mechanisms to be applied going forwards.

But while existing rule barred telecos from charging the end users (bank customers), both the CBN and NCC approved the new rule requiring them to now pay and for banks to collect it on their behalf.

“This resulted in the accumulation of outstanding fees for USSD services rendered leading to potential service withdrawal by the MNOs.

“We are pleased to announce that after comprehensive deliberations on the key issues, a resolution framework acceptable to all parties was agreed thus:

“Effective March 16, 2021, USSD services for financial transactions conducted at Deposit Money Banks (DMBs) and all CBN – licensed institutions will be charged at a flat fee of N6.98 per transaction.

“This replaces the current per session billing structure ensuring a much cheaper average cost for customers to enhance financial inclusion.

“This approach is transparent and will ensure the amount remains the same, regardless of the number of sessions per transaction.” 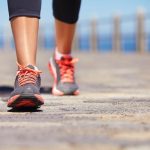 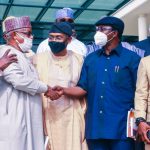 Biden claims a ‘mandate’ to govern, calls for end to ‘partisan warfare’ as Trump warns against “wrongfully” claim to President-elect

Reparations for slavery and colonial abuses: how behavioural science can help

From trash to treasure: The Nigerians recycling waste into wealth