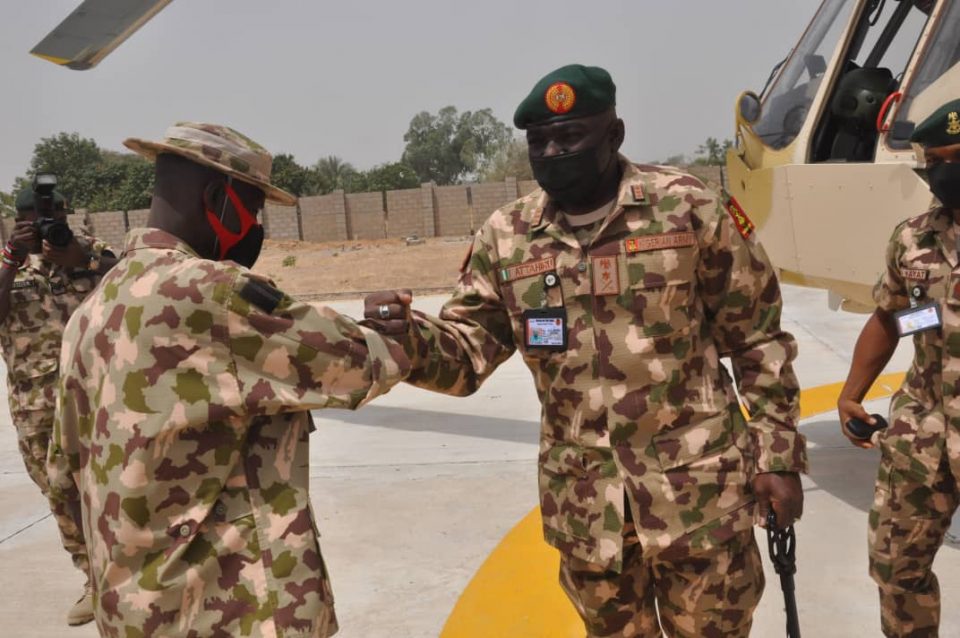 “The sustained offensive onslaught on Boko Haram terrorists and their ISWAP ilk by the Nigerian Army has continued to gain traction as troops of 81Task Force Battalion in conjunction with Civilian Joint Task Force and Vigilante on the evening of Monday, 15 March 2021 neutralized more terrorists in Dikwa axis, Borno State.

“In an aggressive fighting patrol and concealed picketing conducted by troops in continuation of the ongoing subsidiary Operation in the Theatre of Operation LAFIYA DOLE code named operation “TURA TAKAIBANGO”, troops took out scores of Boko Haram fighters along Dikwa – Ajiri axis in Dikwa Local Government area of the state.

The troops on patrol came in contact with terrorists mounted on motor cycles and a gun truck, swiftly engaged them in a fierce firefight, killing 6 of them and recovered several weapons, ammunitions and sundry items. Items captured in the encounter includes 1 PKM, 2 AK 47 rifles, 1 FN rifle, 3 FN rifle magazines, 2 AK 47 rifle magazines, 36 rounds of 7.62mm NATO,19 rounds of 7.62mm special and 67 PKM linked rounds. Others include 2 motor cycles, 1 magazine pouch, 2 mobile handsets and a tube of adhesive solution.

“Similarly, troops of Bravo Company while on similar routine perimeter patrol on the same 15 March, recovered a mobile handset phone suspected to been abandoned by the fleeing members of the terrorists who came under troops heavy fire during the attempt to infiltrate the camp on 14 March, 2021. The handset has been handed over to 7 Military Intelligence Brigade for scrutiny.

“In line with the directive of Chief of Army Staff, Lt Gen Ibrahim Attahiru, troops will remain resolute and determined to ensure that the general area is completely cleared and protected while aggressively dominating every route where terrorists are suspected to move around in order to smoke them out.” 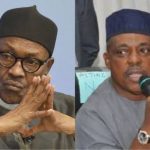 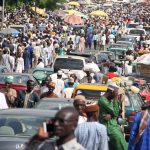 AFCON 2nd Round: Buhari Speaks With Super Eagles, Charge Them to Fly Past Tunisia