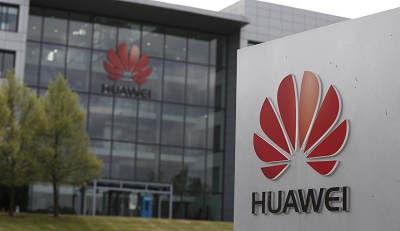 Huawei will begin charging royalties to Apple and other companies that use its 5G technology, as a way to gain revenue after challenges in the United States.

As Bloomberg reports, Huawei has the largest accumulation of 5G patents and would negotiate rates and cross-licensing with companies including Apple and Samsung, according to Chief Legal Officer Song Liuping.

It is estimated that the Chinese giant would be set to receive payments of around $1.3 billion (£930 million) from fees between 2019 and 2021, although the company did not specify how much of that would come from 5G technology specifically.

Per-phone royalties would be capped at $2.50 per device, Huawei said. Apple reportedly sold 70 million iPhones globally in the last three months of 2019 while Samsung, the largest Android manufacturer, sold a similar 68.8 million Galaxy smartphones during the same time period.

Smartphones are not the only products Huawei’s patents could see it profit from. The company also wants water meters and smart cars to be subject to rates, the company says.

Huawei’s revenue streams have been challenged for years, following former president Trump’s restrictions on the Chinese company which also stopped it loading Google apps on its smartphones.

Unfortunately, the UK’s recent 5G auction has only raised £1.36 billion for the Treasury, less than half of what analysts predicted the bidding could garner. A previous 5G sale in 2018 raised £1.35 billion, but that is still significantly less than the £22.5 billion raised by the UK’s 3G auction in 2000, the Financial Times reports.

Recently, Huawei company had to sell off Honor, its sub-brand, to Shenzhen Zhixin New Information Technology. “This sale will help Honor’s channel sellers and suppliers make it through this difficult time,” Huawei said at the time.

Although the smartphone giant has been negatively affected in the short-term, it is possible that these actions could prove beneficial in the long-term. China’s 5G development, as well as its artificial intelligence research, is vastly growing as the country sees itself as able to take the lead globally on the new technology.

This is because the Chinese government can use smart cities to better manage its citizens. “Chinese cities are chaotic at many, many levels,” Paul Triolo, who analyses global technology policy for the Eurasia Group, a political risk consultancy, told MIT.

“The government thinks 5G will help it manage this population by smoothing the flow of traffic and generally making cities more efficient and liveable.”

Huawei says that American sanctions should not stop it being able to license its technology with US companies because such patents are publicly available, allowing it to keep up development in wireless technology against competitors such as Ericsson and Nokia.

The Independent has reached out to Huawei for more information. 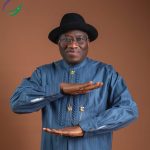 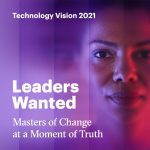